Universal has revealed new photos of Elisabeth Moss in the upcoming reboot of The Invisible Man.

After Universal’s The Mummy debuted to negative reviews and poor box office numbers, the studio reassessed its plans for a cinematic universe costing of its classic movie monsters. While Johnny Depp had signed on to portray the eponymous villain of the Invisible Man reboot, those plans changed after Universal opted to table the concept of a shared universe for the time being and instead focus individual, filmmaker-driven projects.

Now, Upgrade director Leigh Whannell will reboot The Invisible Man with The Handmaid’s Tale star Elisabeth Moss as lead protagonist Cecilia Kass. Entertainment Weekly has released three new photos from the Invisible Man reboot that offer fans a hint at the terror Elisabeth Moss will face when she suspects her abusive ex-husband faked his death and continues to haunt her.

Check out the photos below to get your first look at Elisabeth Moss in Universal’s The Invisible Man. 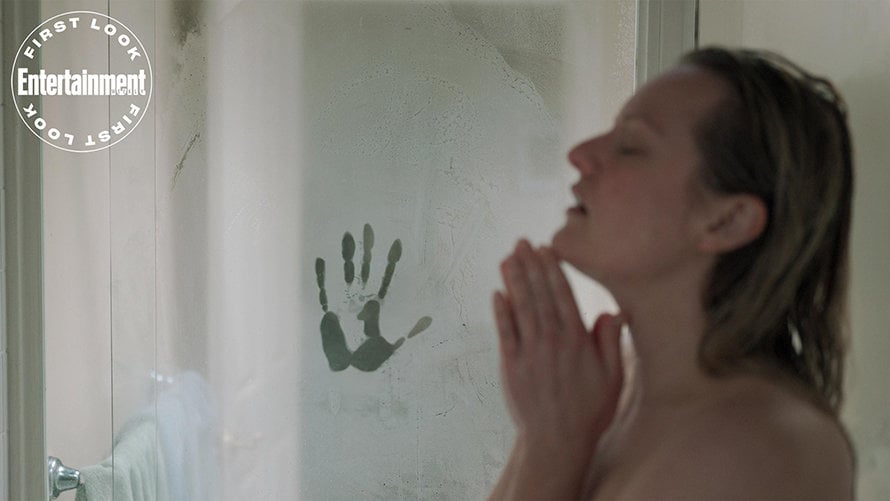 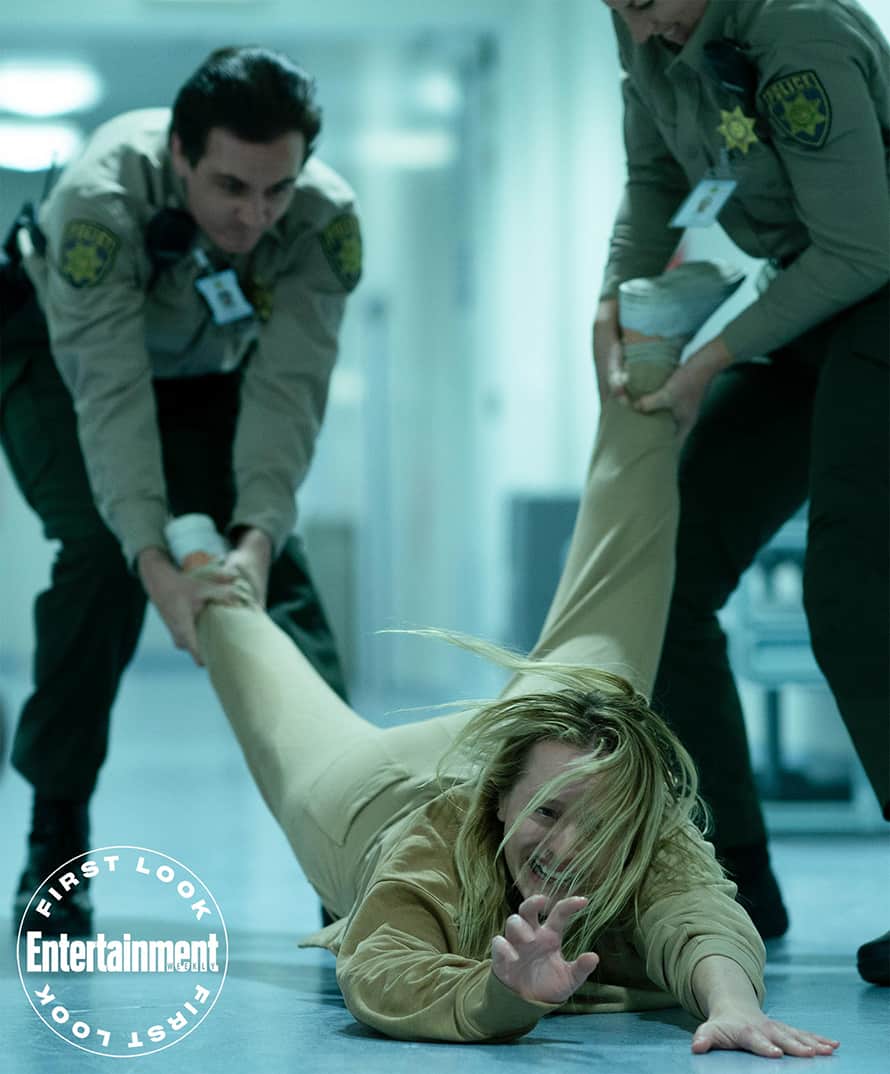 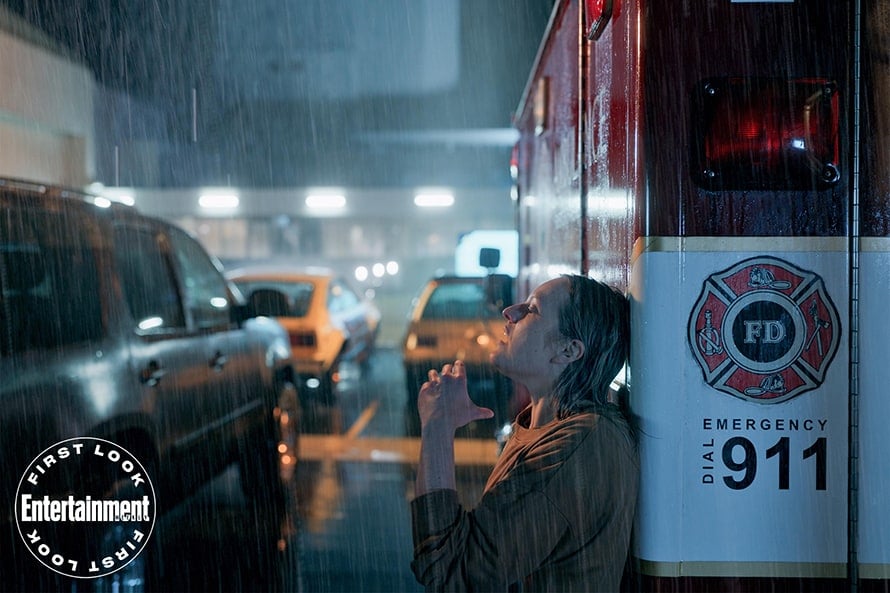 Here is a synopsis for Universal’s The Invisible Man:

What you can’t see can hurt you.

“Trapped in a violent, controlling relationship with a wealthy and brilliant scientist, Cecilia Kass (Moss) escapes in the dead of night and disappears into hiding, aided by her sister (Harriet Dyer), their childhood friend (Aldis Hodge) and his teenage daughter (Storm Reid).

“But when Cecilia’s abusive ex (Oliver Jackson-Cohen) commits suicide and leaves her a generous portion of his vast fortune, Cecilia suspects his death was a hoax. As a series of eerie coincidences turns lethal, threatening the lives of those she loves, Cecilia’s sanity begins to unravel as she desperately tries to prove that she is being hunted by someone nobody can see.

The Invisible Man is scheduled to be released in theaters on February 28, 2020.