Marvel & Netflix’s Iron Fist series officially kicked off production earlier today and we’ve now got the details regarding the two final series regulars that have been added to the cast. Jessica Stroup (90210) will play Joy Meachum and Tom Pelphrey (Banshee) will join her as her brother Ward Meachum.

In the comics, Ward is Joy’s uncle but the Netflix series will obviously change up that aspect as this casting reveals. Marvel describes their role in the series as the following:

The children of Harold Meachum (David Wenham), Joy and Ward have spent their lives building Rand Enterprises to its current standing in the world, only to have all their work put in jeopardy when Danny returns to claim his birthright.

I’m very happy to have Jessica and Tom as our Joy and Ward Meachum. Much like Danny Rand’s past is a mystery to us, we’ll discover along the way that the Meachum children have intriguing secrets of their own. 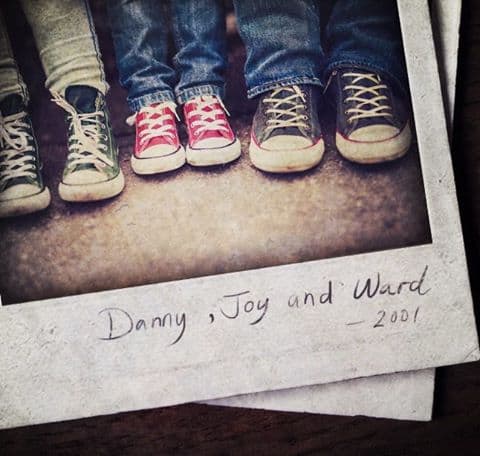 Stroup & Pelphry will join Finn Jones, Jessica Henswick, David Wenham and more when Iron Fist hits Netflix in early 2017. Sound off with your thoughts on these final two addtions to the series cast in the comments section below.