As Daredevil Season 2 has been released on Netflix and Luke Cage coming up in September, Marvel/Netflix are prepping their fourth series Iron Fist that will lead straight into The Defenders. Game of Thrones’ Finn Jones has been given the task to bring Danny Rand a.k.a. Iron Fist to life in the upcoming Netflix series and it looks like he has now found his female lead.

Entertainment Weekly broke the news that fellow Game of Thrones star Jessica Henwick has been tapped as the show’s female lead. Henwick will be playing the Marvel character Colleen Wing, a character that is associated with heroes like Iron Fist as well as Luke Cage and Misty Knight (who will be played by Simone Missick on the Luke Cage series). EW describes her character as followed:

“A martial arts expert running her own dojo, Colleen will serve as an invaluable ally to Iron Fist, a.k.a. Danny Rand (Finn Jones), as he returns to his life in New York.”

She was rumored to appear in the series a few weeks ago when reports were going around that she along with Davos The Steel Serpent, Joy Meachum and her uncle, Ward Meachum, were currently being cast for the show. Dexter’s Scott Buck will be executive producing and show-running Iron Fist, with Jeph Loeb (Marvel TV President) as fellow executive producer.

UPDATE: Marvel has confirmed the casting and released the following teaser image. 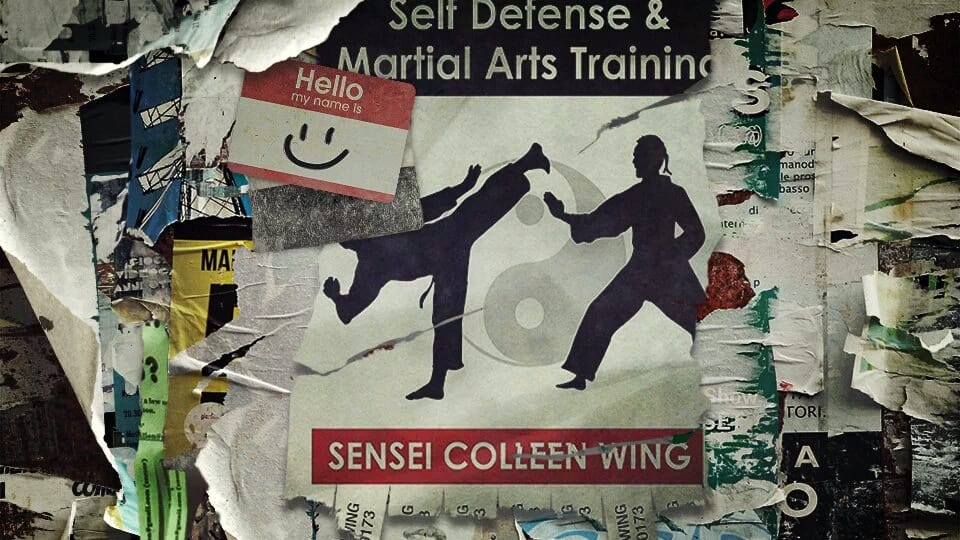 “Returning to New York City after being missing for years, Daniel Rand fights against the criminal element corrupting New York City with his incredible kung-fu mastery and ability to summon the awesome power of the fiery Iron Fist.”

Iron Fist, starring Finn Jones as Danny Rand, will be starting production soon and is expected to be released on Netflix sometime in 2017. He will make his debut in the Season 1 finale of Luke Cage which debuts on Netflix on Friday, September 30th.