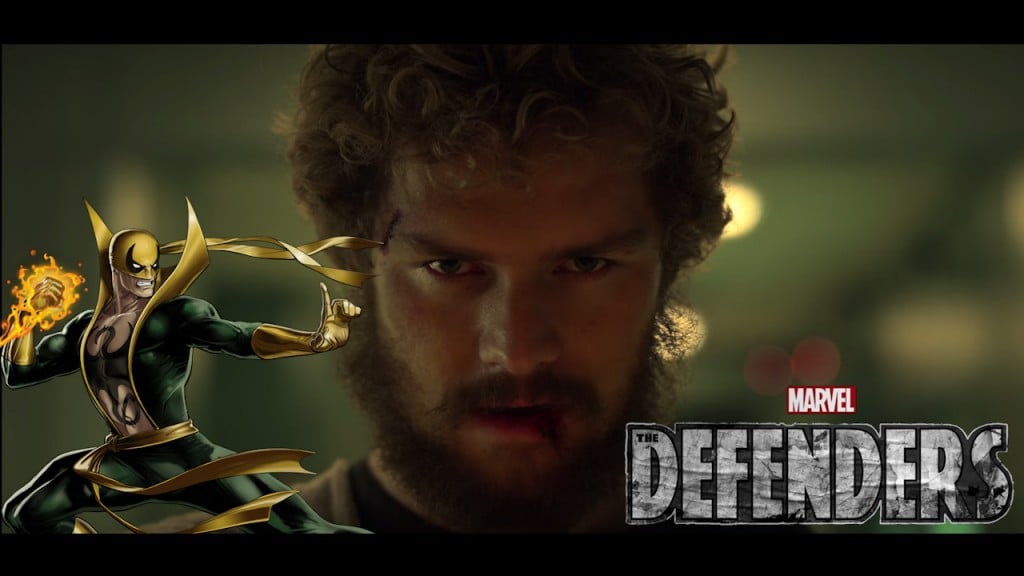 Wizard Con was held in Chicago over the weekend, and Daredevil cast members Charlie Cox (Matt Murdock/Daredevil), Deborah Ann Woll (Karen Page), Elden Henson (Foggy Nelson), Elodie Yung (Elektra Natchios), and Rosario Dawson (Claire Temple) all appeared on a special panel in honor of the popular Netflix series. The entire conversation is worth checking out, but Cox left an interesting nugget behind for fans about The Defenders – which is set to team up the Devil of Hell’s Kitchen along with Jessica Jones, Luke Cage and Iron Fist (Danny Rand).

Apparently, there will be a slight age difference between Matt Murdock and Danny Rand. Murdock will be around his 30’s whereas Rand will be around 25. But what may be the most exciting tidbit that Cox revealed was that both Daredevil and Iron Fist will be the only costumed characters in The Defenders.

Obviously, we are a long way ahead from both Iron Fist and The Defenders, but even though it is assumed that Rand will earn his coveted costume within his own series, this is the first official confirmation from a cast member from the Netflix-side of the Marvel Cinematic Universe that we will be seeing a costume in anyway shape or form, which is exciting nonetheless.

You can check out the Daredevil cast panel down below. Meanwhile, both Daredevil and Jessica Jones are streaming on Netflix now. The first season of Luke Cage will be available to stream on September 30.