A few months ago, it had been revealed that Arrow’s former Arsenal, Roy Harper (played by the talented Colton Haynes), was set to return for a couple of episodes in Season 5 and even Willa Holland seemingly confirmed that Haynes will be back this season. But nothing was confirmed or mentioned by the producers at San Diego Comic-Con so it still remains a mystery. However we may have just seen the another sign that it’s in fact happening.

Echo Kellum, who portrays Curtis Holt a.k.a. the future Mr. Terrific, did a Snapchat recently where Haynes appeared in which was taken in Vancouver, Canada, which is where Arrow films. There is always the chance that Haynes is just visiting given how close the cast members are, but the chance of him filming new episodes are high. What brings Roy back to Star City has yet to be revealed, but if he is supposedly back filming, the current episode in production should be the third or fourth episode of the new season. 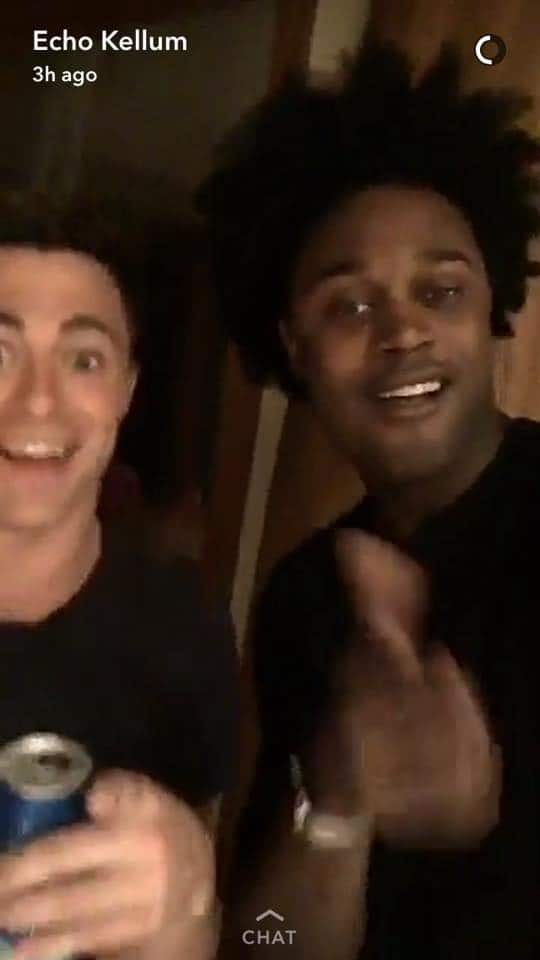 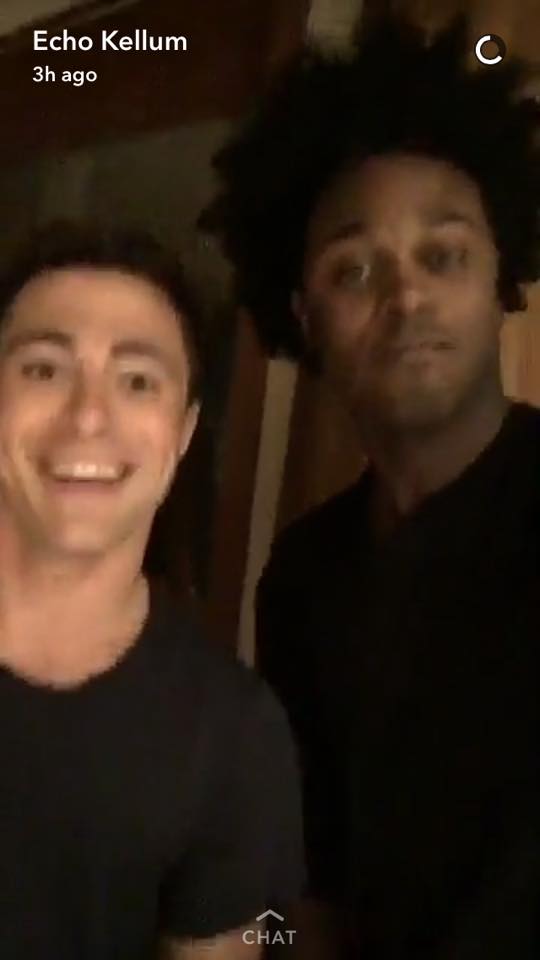 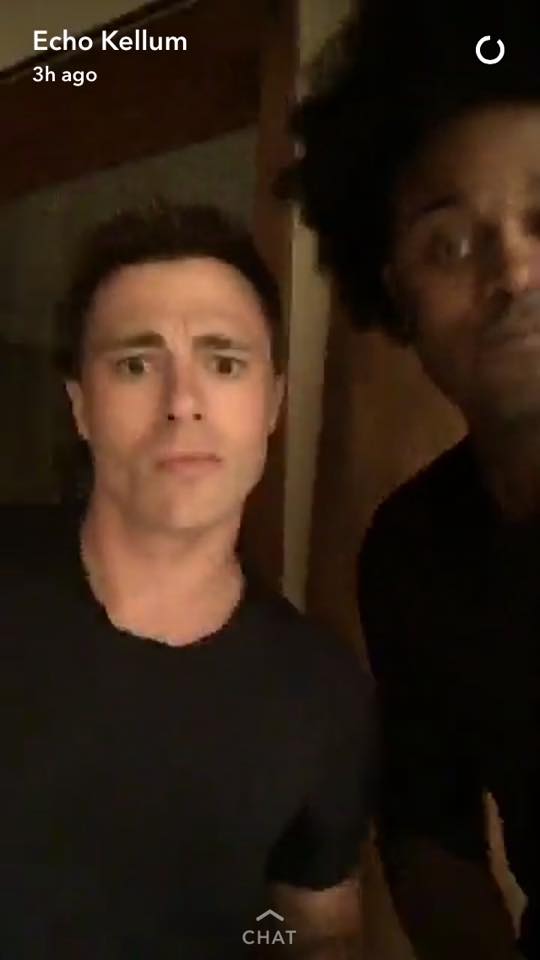 We saw Roy Harper return for a single episode in Season 4 as he was being blackmailed by The Calculator (Felicity’s father) to do his bidding until Oliver Queen and his team got him out of it. The 5th season will be featuring several new players joining Team Arrow as well as the return (although how is yet to be determined) of Katie Cassidy who is now also series regular on The Flash, and Legends of Tomorrow.