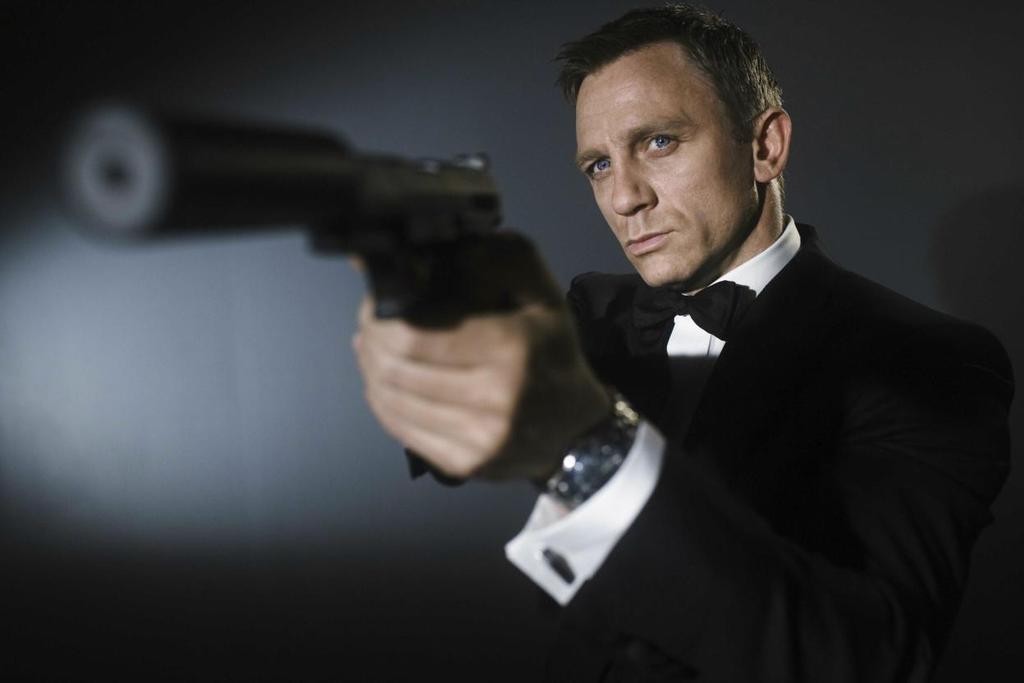 Since the release of Spectre speculation has surfaced about if Daniel Craig would be returning to the character of James Bond. According to long time friend, Mark Strong, Craig will not be coming back to the popular franchise.

While promoting his film, Grimsby, Strong was asked if he would be interested in acting alongside Craig in a Bond film. “Do you know what, I’d have loved to have played the villain in a Bond movie while Daniel was doing it because he ’s a pal and that would have been great,” said Strong. “But I think he’s come to the end of his Bond time and so it’s probably never going to happen, but that would have always been great.”

Short went on to say that Craig has been wonderful in the role and that he has really enjoyed it. “But I think he feels like he’s mined it. He’s done what he wants with it.”

No official statement has been released regarding Craig’s involvement with Bond.

Craig joined the Bond franchise back in 2006 with Casino Royale.

Stay tuned for the latest news regarding Daniel Craig and his future as James Bond, and make sure to subscribe to our YouTube channel for more content!