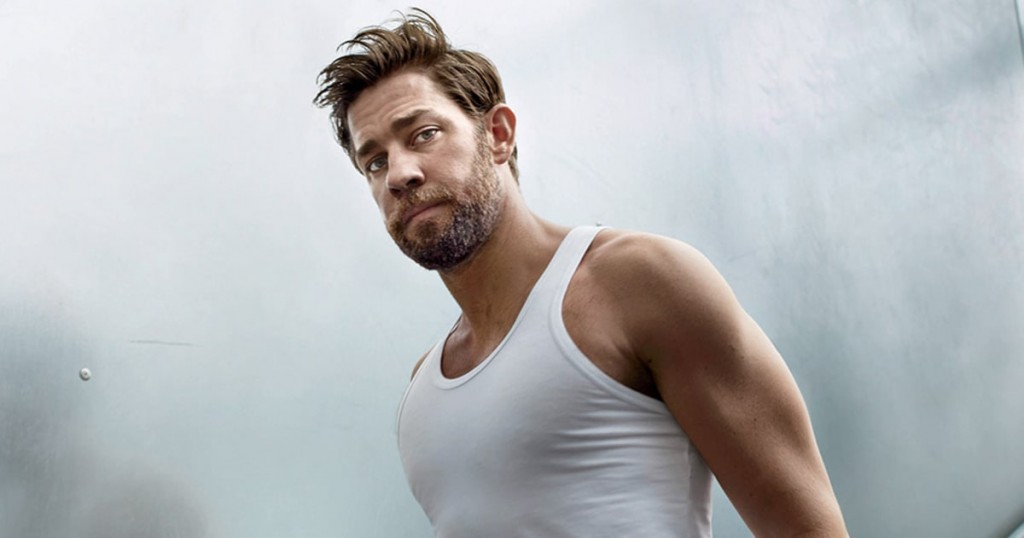 Amazon has found its next project. Tom Clancy’s Jack Ryan will be receiving a 10-episode series order. John Krasinski (The Office1) will be starring in the title role.

Krasinski recently showed off his action-hero skills in Michael Bay’s 13 Hours, he transformed his body with intense workouts and fully embodied the role of a Navy SEAL, making him a highly logical choice to take on the role of Ryan, an undercover CIA agent.

Back in April, Ryan arrived at Amazon with a series commitment, the intention was to always move forward with a straight-to-series order.

Carlton Cuse, former Lost co-showrunner is helming the project along with writer Graham Roland, Platinum Dines, Skydance Media and Paramount TV. The first three scripts for the series were written by Cuse and Roland.

Cuse will have four series currently in production. He is currently working on A&E’s Bates Motel, FX’s The Strain and Colony on USA Network.

The character of Jack Ryan has become a staple of pop culture. Alec Baldwin, Ben Affleck, Harrison Ford and Chris Pine have given their unique take on the Tom Clancy character. The latest effort was Jack Ryan: Shadow Recruit, which featured Pine in the main role, alongside Keira Knightley. Shadow Recruit earned $135.5 million at the domestic box office. The franchise, in total, has grossed almost $1 billion.

Are you looking forward to a Jack Ryan series? Comment below and sound off!