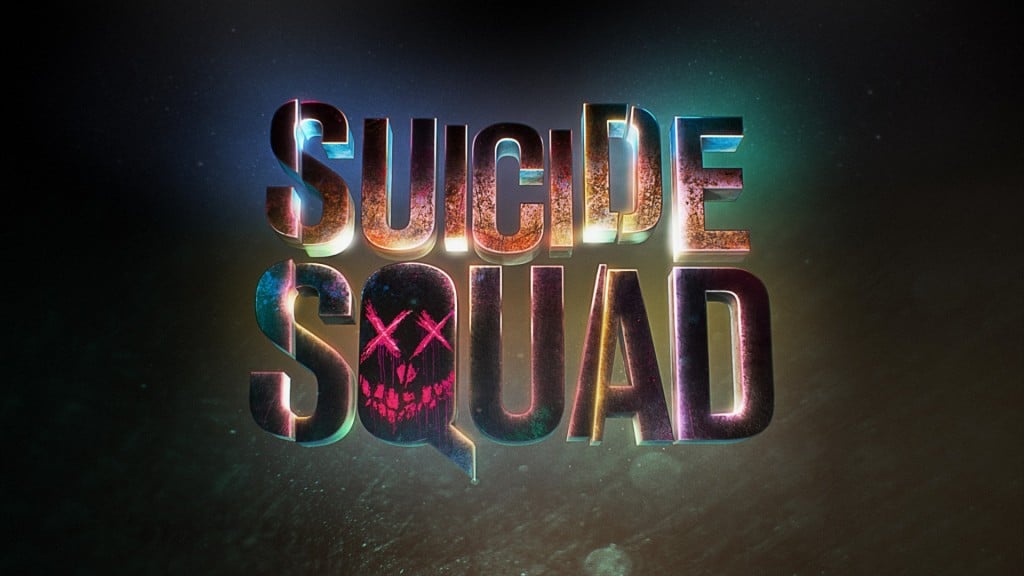 Information has begun to leak out about Suicide Squad mere days before its release worldwide. One of the more interesting nuggets of information is that Erza Miller’s Barry Allen, better known as The Flash will show up in the movie. This was a very well kept secret as one of the stars of Suicide Squad, Jai Courtney didn’t even know The Flash would show up until he saw the final cut of the movie.

“It’s funny, because I look back on it and think, ‘ya f***in’ moron, of course that’s what was happening!’ But even shooting that [scene], it didn’t occur to me. It wasn’t so prescriptive in the script. That was a little gem they were keeping, and rightly so, I understand why they’d want to protect that.”

Jai Courtney as Captain Boomerang, is one of the more anticipated aspects of Suicide Squad, from the footage we’ve seen Courtney appears to have finally found the perfect role for himself. Unsurprisingly Courtney has expressed interest in reprising the role beyond his first appearance.

“It’s not a conversation that I’ve had yet. It’d be dope though, I’d love to. With these properties, and this world, the potential to kind of cross-contaminate is there everywhere. It would be dope to be part of that. I’d love the opportunity.”