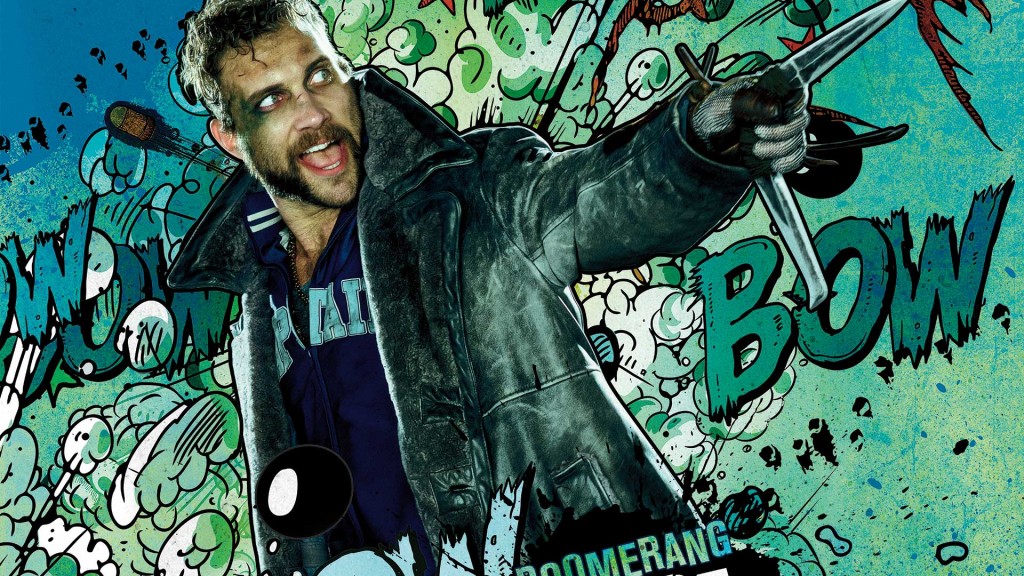 Appearing on the “Happy Sad Confused!” podcast, hosted by MTV’s Josh Horowitz, Jai Courtney talked about the negative reviews that Suicide Squad has received since its release. While Courtney, who played Captain Boomerang, generally enjoyed the film and his experience working with director David Ayer, he admitted that he has a tendency to tune out if the negativity gets “too noisy”. But he sincerely does hope there’s a sequel to the film.

The eventual DC vs. Marvel conversation reared its head and this is what Courtney had to say about what Marvel’s strengths are in comparison to DC at this moment:

Which is true. For all the discussions and arguments that involve the DC and Marvel franchises, there’s one thing that people tend to forget, which is that Marvel has had a far longer time to establish their shared universe, versus DC, who’s just getting started.

Courtney goes on to add fuel to the rumor about the possibility of appearing in The Flash movie, reprising his role as Captain Boomerang. “I like that rumor. I like that rumor a lot.” Make of that what you will.