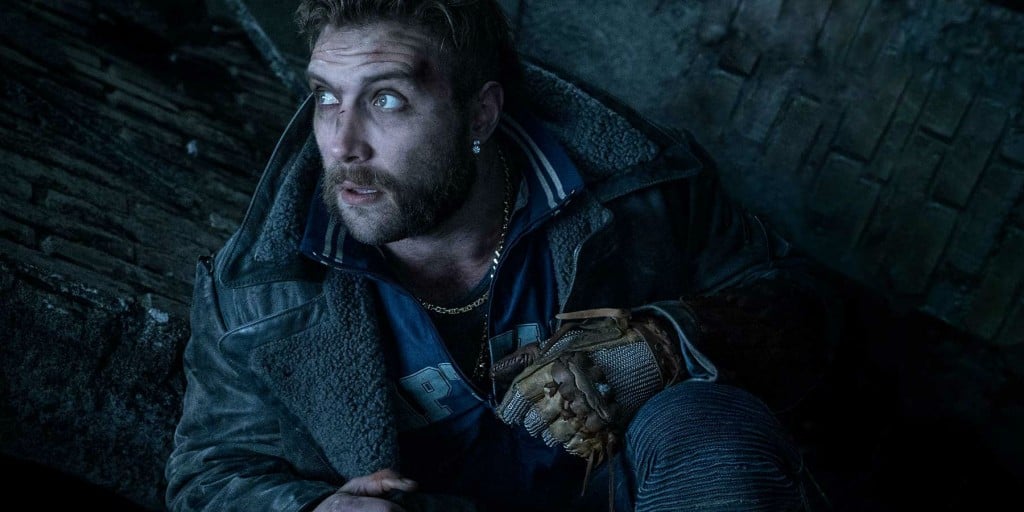 Suicide Squad is just around the corner and soon the villains of the DC universe will be taking center stage. Jai Courtney is joining the squad as Captain Boomerang and getting into the character was easy for Courtney. Both come from Australia, this allowed Courtney to use his natural accent while portraying Boomerang.

During a press event for Squad, Courtney explained how this character and project has such a strong connection with him.

“It’s funny because it’s, yeah, I mean there’s something kind of interesting about, you know, I feel closer to this than anything else but from a sort of performance perspective I mean it may feel like, I mean it’s more of a character than anything I’ve had the opportunity to take on. It’s actually closer to myself than any other role I’ve ever played.”

Suicide Squad producers Richard Suckle and Andy Horwitz are convinced that they made the right choice casting Courtney to bring the character of Captain Boomerang to life on the big screen.

“Jai Courtney, Captain Boomerang. A great actor and a great guy. One of the fun things about this character is that I’ve not seen every film Jai has made but I’ve probably seen most of them and I don’t think he’s ever been able to play a role that allows him to really be funny and he’s incredibly funny. You can just look at him and I’m sure the way you would describe him without me telling you what he does in the movie would probably be very close to what I’m about to say. He is a wise ass. He’s a hunk to a certain extent and he’s got an incredible wise cracking sense of humor. At the same time, he is equally dangerous and has these very dangerous boomerangs, one of which he’s holding. Now there is a boomerang that is actually a drone boomerang, which plays a role in the movie. He’s just a fun character that shakes things up and also has a level of unpredictability as well.”