Naomie Harris’ Eve Moneypenny has received a new character poster for the upcoming James Bond film No Time to Die.

Naomie Harris made her first appearance in the James Bond franchise with Skyfall, where she portrayed an MI6 agent who was later revealed to be Eve Moneypenny.  Three years later, Naomie Harris reprised the role of Eve Moneypenny in Spectre and she is set to return for her third James Bond film in No Time to Die.

Check out the No Time to Die character poster for Naomie Harris’ Eve Moneypenny below! 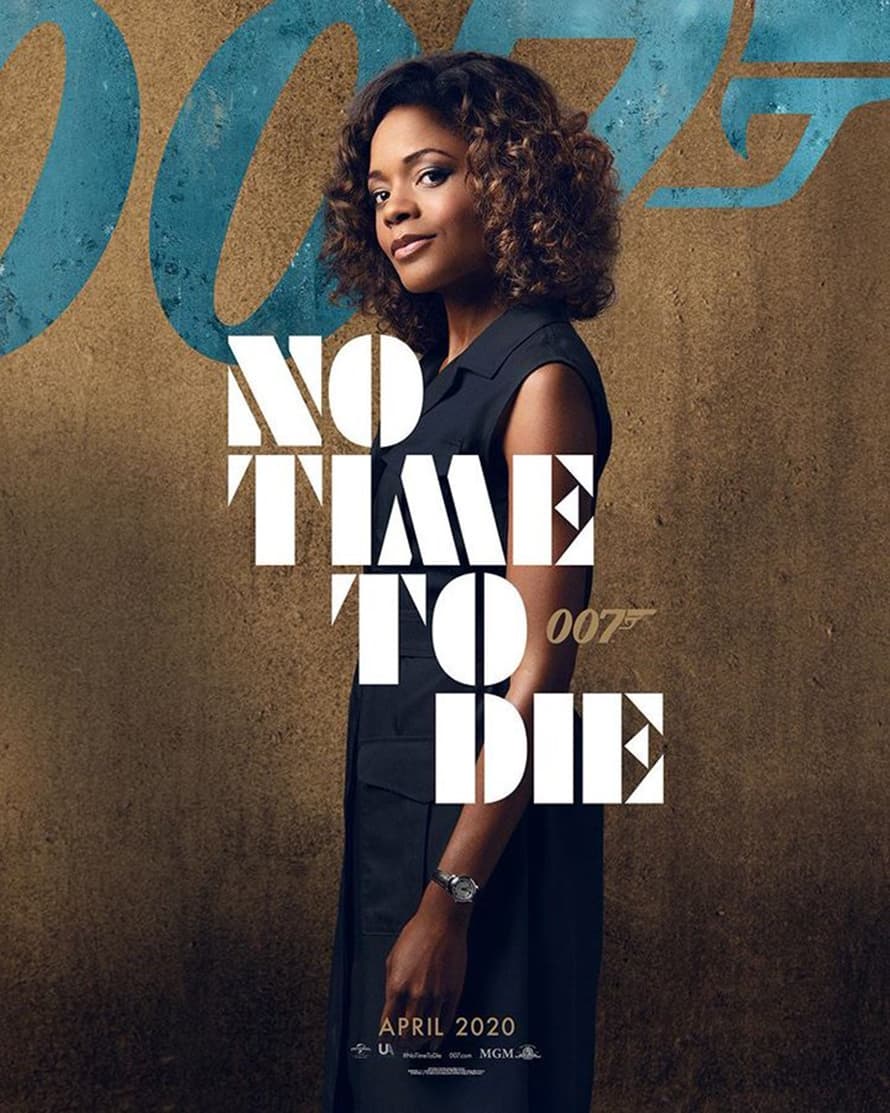 Here is the official synopsis for No Time to Die: