Over a decade after making his appearance as James Bond in 2006’s Casino Royale, Daniel Craig will officially retire from the role of 007 with the release of No Time to Die. Now, Total Film has released new images featuring the fresh and returning faces Daniel Craig’s James Bond will encounter both in front of and behind the camera.

The first image gives fan a behind-the-scenes look at Daniel Craig conversing with director Cary Cary Joji Fukunaga on the set of No Time to Die while the other two photos show Lashana Lynch’s Nomi and Ana de Armas’ Paloma in action. Furthermore, Total Film has unveiled two new covers spotlighting the newest James Bond villain and the women on the upcoming 007 film.

Check out the new photos below. 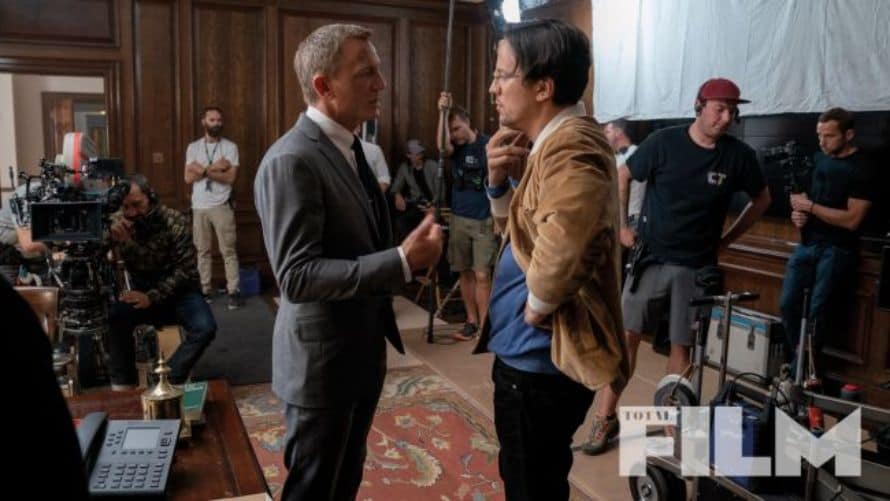 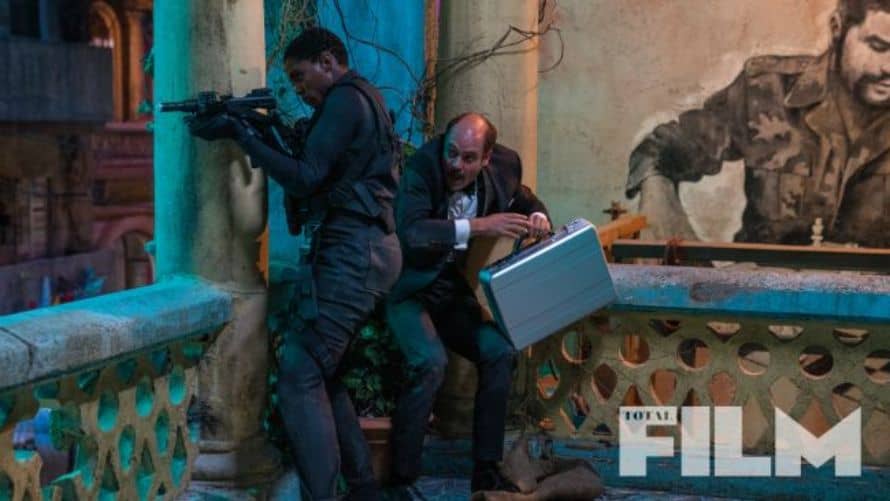 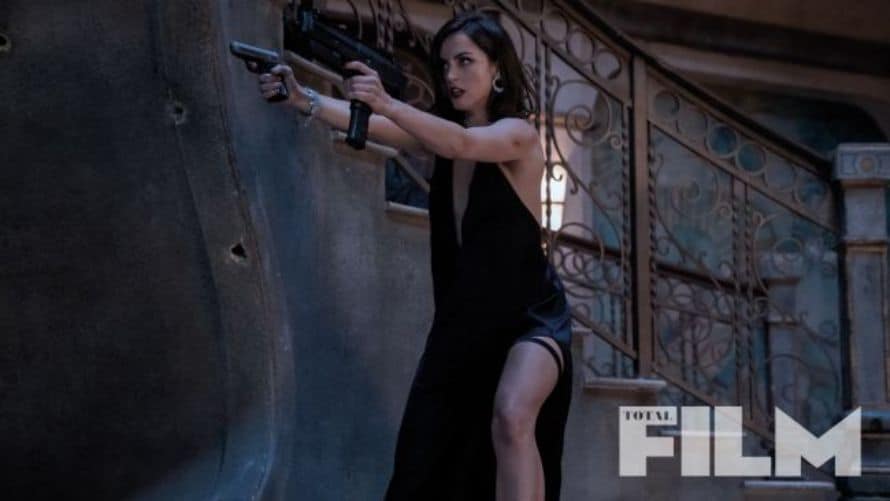 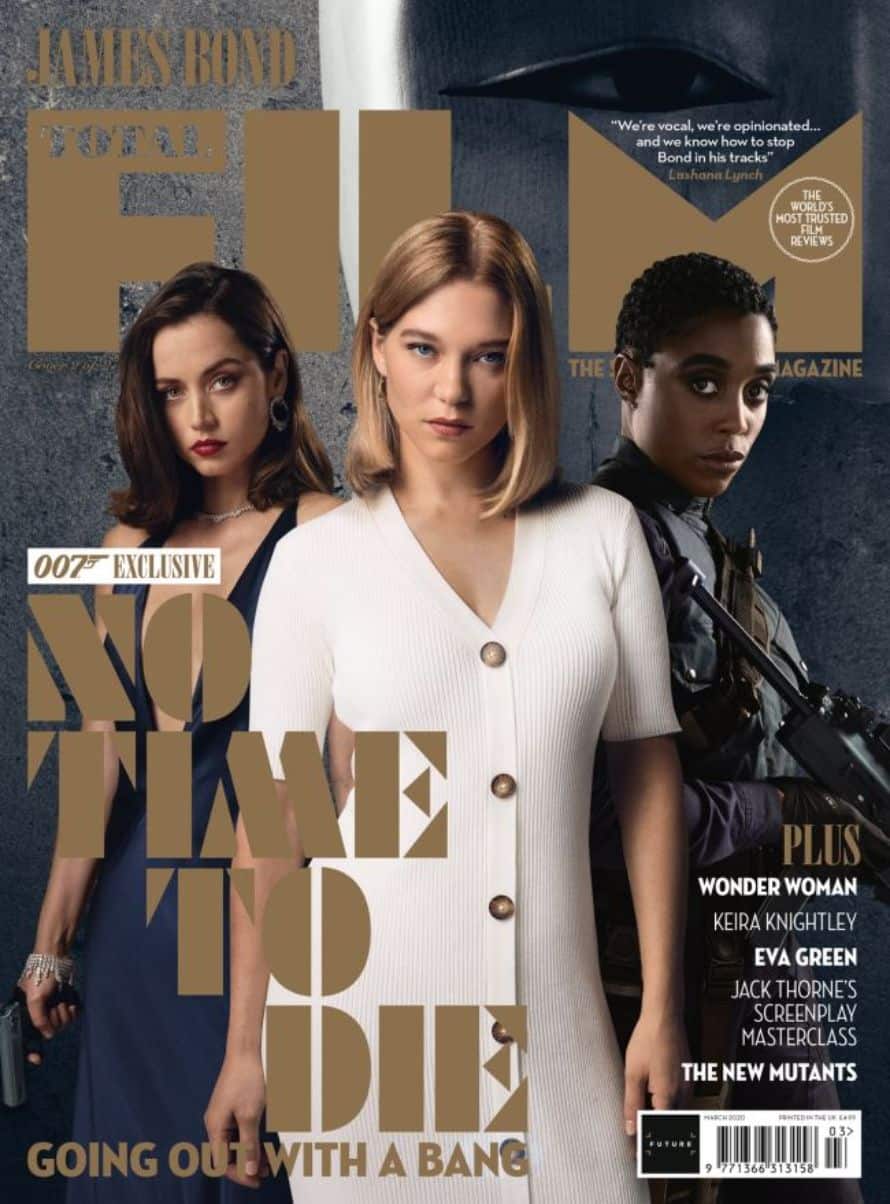 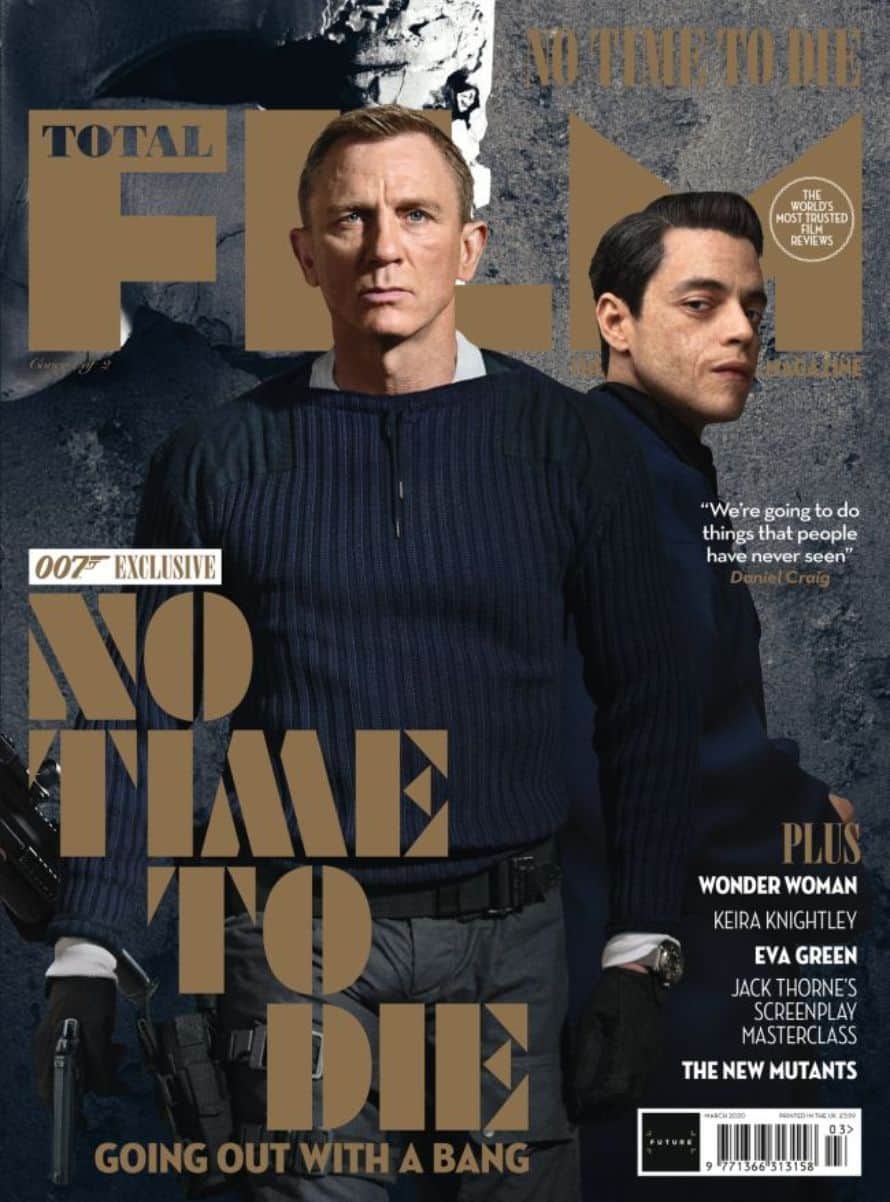 Are you excited to see what Craig has in store for his final mission as James Bond? Let us know below!

Here is the official synopsis for No Time to Die: