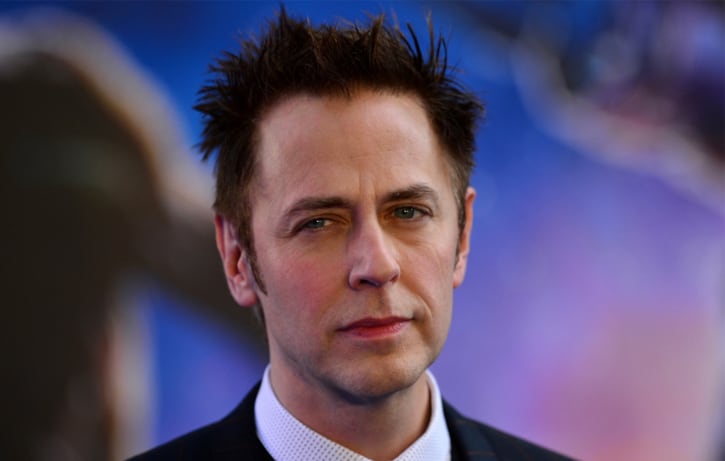 If you were hoping to get into a rage-induced Marvel versus DC debate about whether the Captain America trilogy is superior to the Dark Knight trilogy and vice versa, prepare to be disappointed when you try to bait James Gunn.

While promoting his newest film, The Belko Experiment with Variety, James voiced his indifference to the whole Marvel versus DC debate when the topic of Guardians of the Galaxy Vol. 2 came up.

“I just don’t find any room in my headspace for thinking my movies are superior or inferior to someone else’s. I really just think about how can I make, for instance right now, how can I make ‘Guardians Vol. 2’ the greatest spectacle film of all time? That’s all I care about so that’s what I concentrate on. I don’t really think about Marvel versus DC. And also any time a Marvel movie comes out that isn’t as good as I wished it was or anytime a DC movie comes out that isn’t as I wished it was, I’m disappointed because I love these characters. I grew up reading Marvel and DC comics. I want them all to be good.”

While there is the common belief that one brand must be better than the other, it’s important to remember that both Marvel and DC films have a symbiotic relationship. Well-made comic book movies leave audiences with a positive experience. In turn, it generates an interest in seeing more of these types of films, no matter the brand. And as long as that continues to happen, fans on both sides of the isle will be able to continue the endless debate of Marvel versus DC because we’ll have the films to do so.