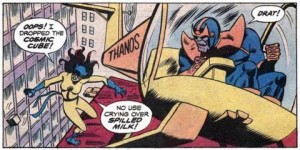 James Gunn, director of Guardians of the Galaxy, is having some more fun on social media today as he joked about pitching Hulkcopter versus Thanoscopter in Avengers: Infinity War.

I’m doing my best to convince Marvel and The Russo Brothers to stay true to canon and keep this sucker in Avengers: Infinity War, battling Thanos. And PLEASE KEEP THE TINY WHEELS. The main thing about the Hulk Copter is the tiny wheels! IF YOU DON’T HAVE THE TINY WHEELS WE WILL RIOT IN THE STREETS!

And of course it needs a twenty minute battle with the THANOSCOPTER! 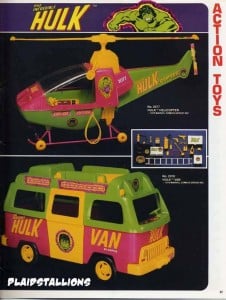 While this is certainly a joke, a Marvel helicopter battle would definitely make for an interesting action sequence during Infinity War. The cheesiness of character branded helicopters would likely not make it into any helicopter battle however. Gunn also assumes the Hulk van would have to appear in the film.

What Marvel vehicles would you want to appear in upcoming films? The Spider-Mobile? Let us know in the comments down below!