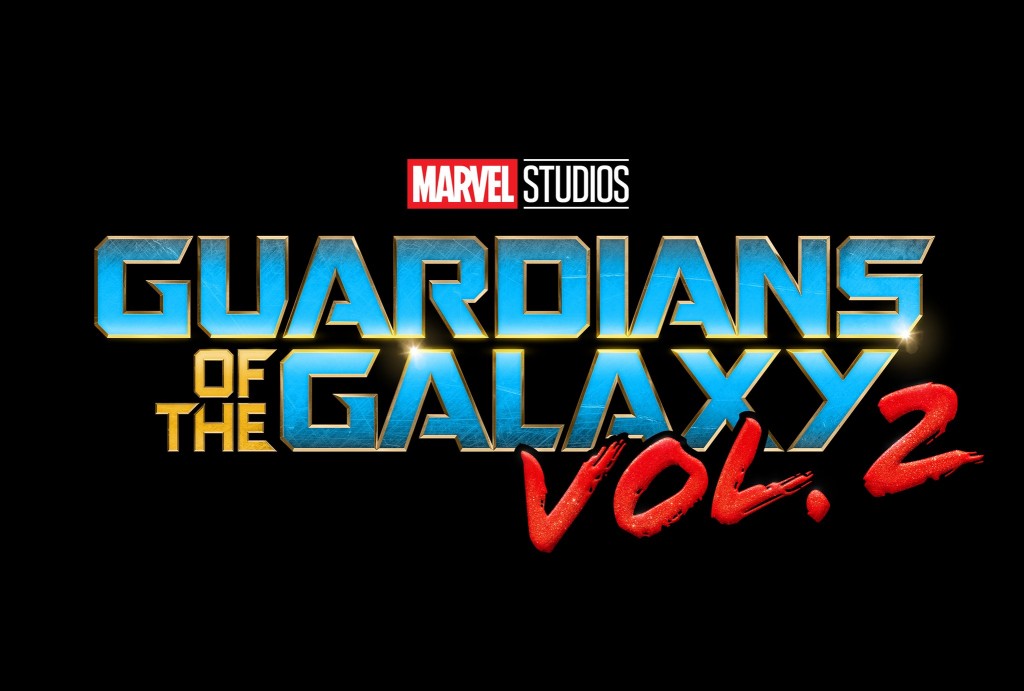 As a part of the Marvel Studios panel at San Diego Comic-Con, the Ravagers led by their leader Taserface took to the stage to cause trouble for director James Gunn and the cast of Guardians of the Galaxy Vol. 2. After the appearance of the space pirates, Gunn took to Instagram to properly introduce the world to the new and improved line-up of Ravagers that will feature in Guardians of the Galaxy Vol. 2 next year.

Check out the image from James Gunn’s Instagram below.