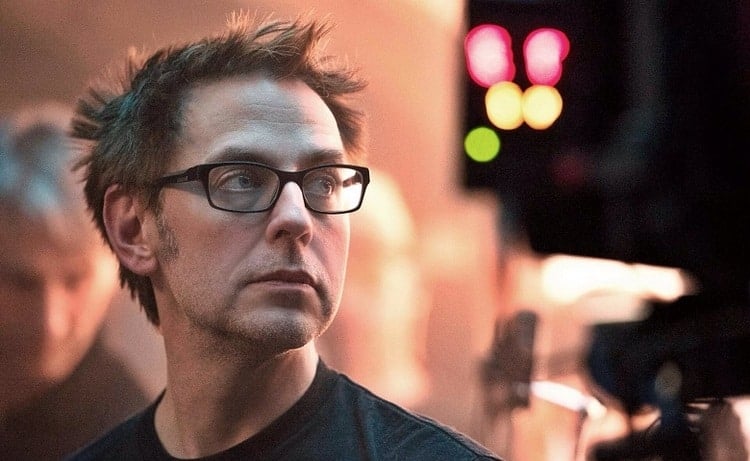 Recently, a bunch of rumors circling plot details about upcoming films in the Marvel Cinematic Universe such as Doctor Strange, Thor: Ragnarok, and Guardians of the Galaxy Vol. 2 have surfaced online. Sites such as Reddit have picked up these alleged leaks, and many fans online have been speculating on whether or not any of these potential details are legitimate.

James Gunn, director of the first Guardians of the Galaxy and the upcoming Vol. 2 is not entirely sold on these rumors. In response to a fan question on Twitter, Gunn aptly debunked the allegedly leaked information:

The Guardians stuff is truly made-up bullshit other than stuff taken from things I’ve said & a half-lucky guess or 2 https://t.co/yMjDOmUFWb

Discussing and speculating with fellow fans about new movies is always exciting. I look forward to conversing with my friends about Marvel movies because of our established loved for the comic books and characters as well as how they are translated onto the big screen. When it comes to finding information from an anonymous, unreputable source from the internet, that’s where fans must tread lightly. As far as we are concerned, the only people who really know what happens in Guardians of the Galaxy Vol. 2 are the people actually involved in making the film for our entertainment.