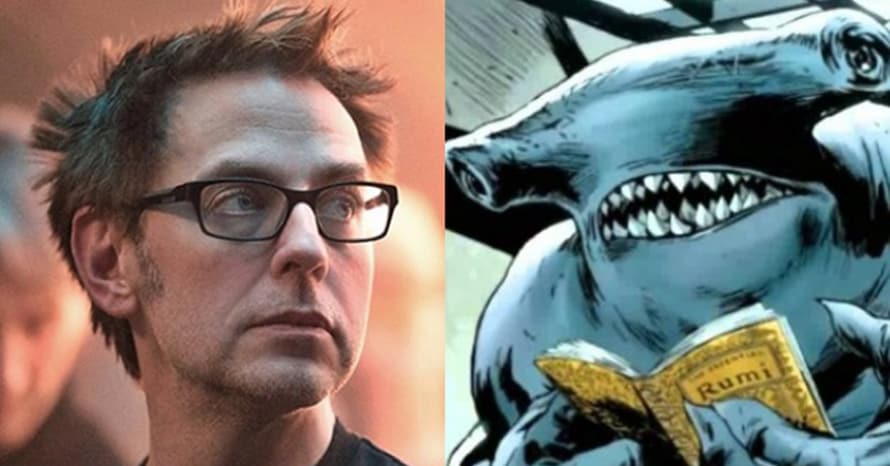 James Gunn, writer/director of DC’s upcoming film The Suicide Squad, has shared photos from an arcade named after King Shark that cast and crew members can play during downtime.

On his official Instagram, James Gunn shared a slideshow of photos showcasing the many different arcade games that Microsoft set up for the team behind The Suicide Squad to enjoy during pre-production and production on the upcoming DC film. As you can see, the arcade is named in honor of the classic Suicide Squad member King Shark.

You can check out James Gunn’s photos of this King Shark arcade in honor of The Suicide Squad down below:

This King Shark arcade includes a few coin-op classics such as Defender, a pinball machine themed to James Gunn’s Guardians of the Galaxy, a large Scrabble frame, an arcade-sized Halo game and more. It sure looks like James Gunn and the cast and crew of The Suicide Squad will certainly have some fun during downtime, and naming this arcade after King Shark is just oh-so fitting.

Frequent James Gunn collaborator Michael Rooker was reportedly cast to play King Shark in the upcoming film, but has since denied involvement with the project. Casting for King Shark remains unconfirmed.

The first Suicide Squad followed a team of supervillains who were recruited by the government for a dangerous black ops mission in exchange for reduced sentences. The ensemble cast included Will Smith as Deadshot, Margot Robbie as Harley Quinn and Jared Leto as The Joker.

The Suicide Squad is one of many projects currently being developed by Warner Bros. and DC. These projects include The Batman, The Flash, Green Lantern Corps, Birds of Prey, Black Adam, Nightwing, Supergirl and New Gods.

James Gunn’s The Suicide Squad is set to hit theaters on August 6, 2021.