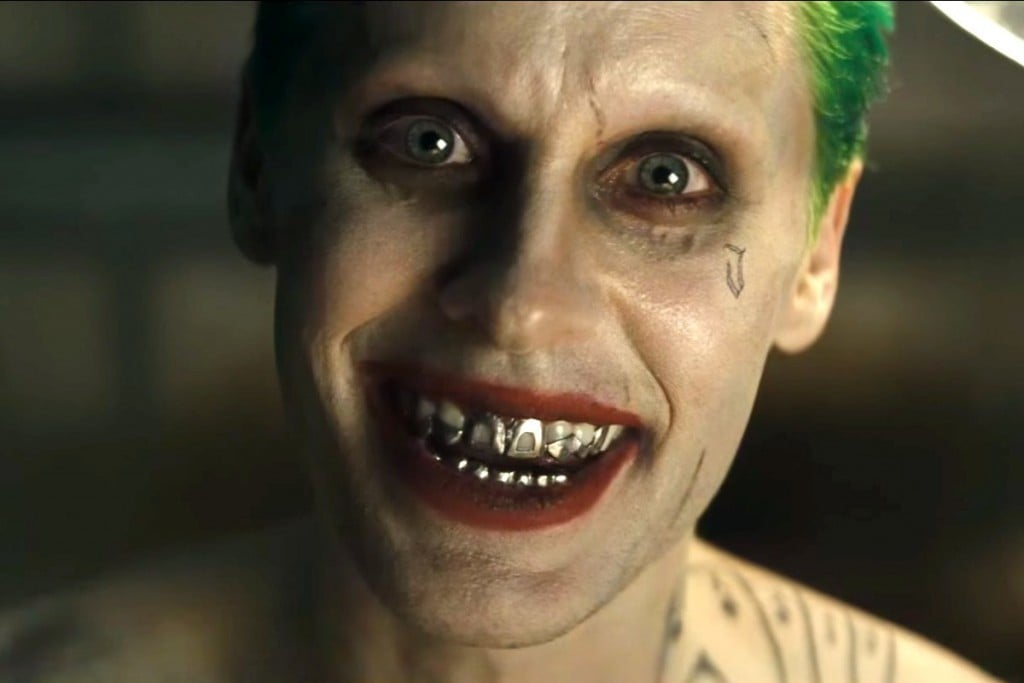 It has been heavily reported that Jared Leto went full method when it came to becoming The Joker in Suicide Squad. Even sending extremely odd and at times gross gifts to his co-stars including Will Smith and Margot Robbie. It turns out that gift giving trend continued when it came to those working on the Suicide Squad soundtrack.

This summer Rick Ross and Skrillex teamed up for the Suicide Squad soundtrack and created the hit “Purple Lamborghini.” The music video featured none other than Jared Leto as the Joker.

When Skrillex was working on the music video, the original concept didn’t feature Jared Leto. Since the two are friends, Skrillex called up Leto and asked him to join the project.

“[They] wanted to do a music video using me and footage [of Suicide Squad]. I was like, ‘No, I don’t want to do one of those.’ So I called Jared personally, and I really had to persuade him [to join].

He’s a really good friend of mine, but for him, giving me that Joker character is not an easy thing. He really went out of his way to be a part of that video. And getting Rick Ross in it—the timing was so last minute. Everything came together at the last minute. The director, the treatment, everything.”