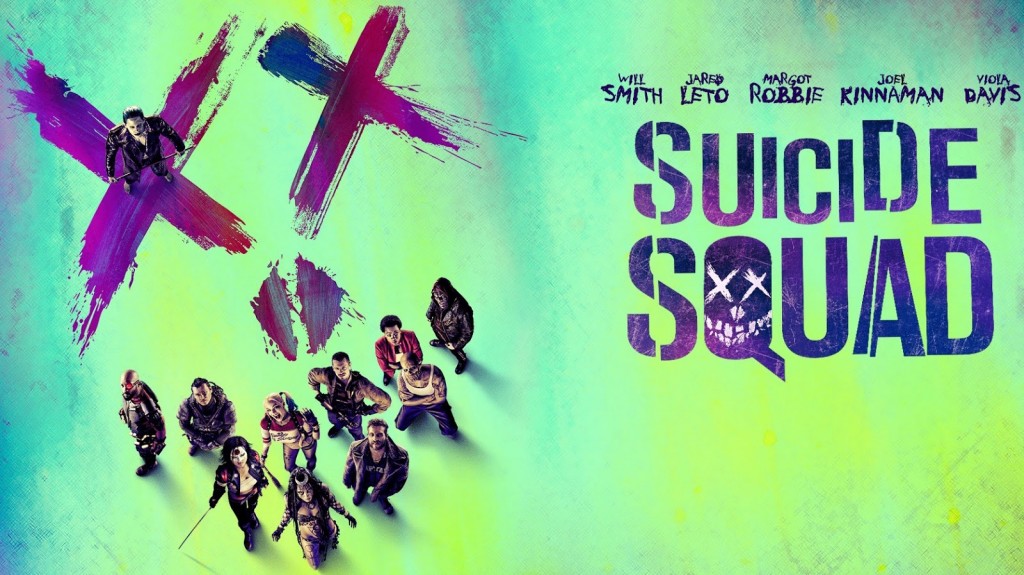 There has been a lot of excitement surrounding Oscar winning actor, Jared Leto’s performance of the Joker in David Ayer’s Suicide Squad. Although it was first seen in the trailers, Leto has shared a new photo of the Joker in a tuxedo. This Joker look takes direct inspiration from Brian Azzarello and Lee Bermejo’s 2008 graphic novel, Joker.

Check out the latest image below from Leto’s Instagram. 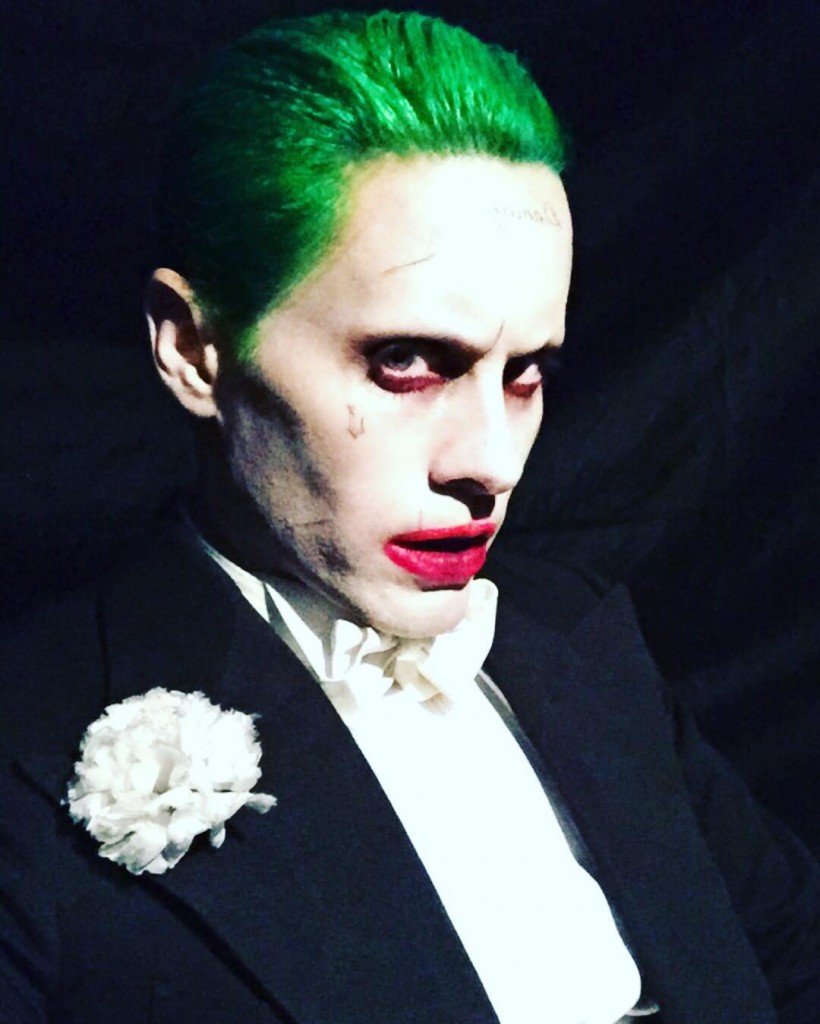