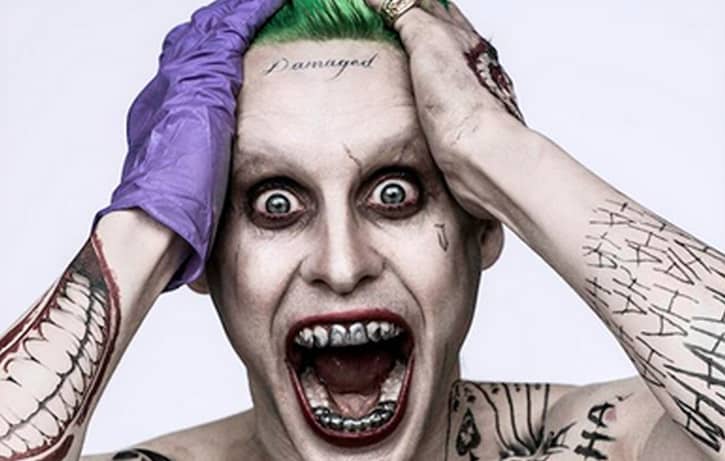 With Suicide Squad finally hitting theaters in a couple months, the excitement for Jared Leto’s new Joker is setting in. Earlier tonight the academy award winning actor sent two photos to someone via Snapchat of him as the Joker. Immediately the images made their way online and fans began to speculate as to their purpose, and more importantly, how new they are.

Shortly after they leaked online, two of the photos were posted online again, but this time to his Facebook account, with the third still being from its original leak.

Check out the photos below: 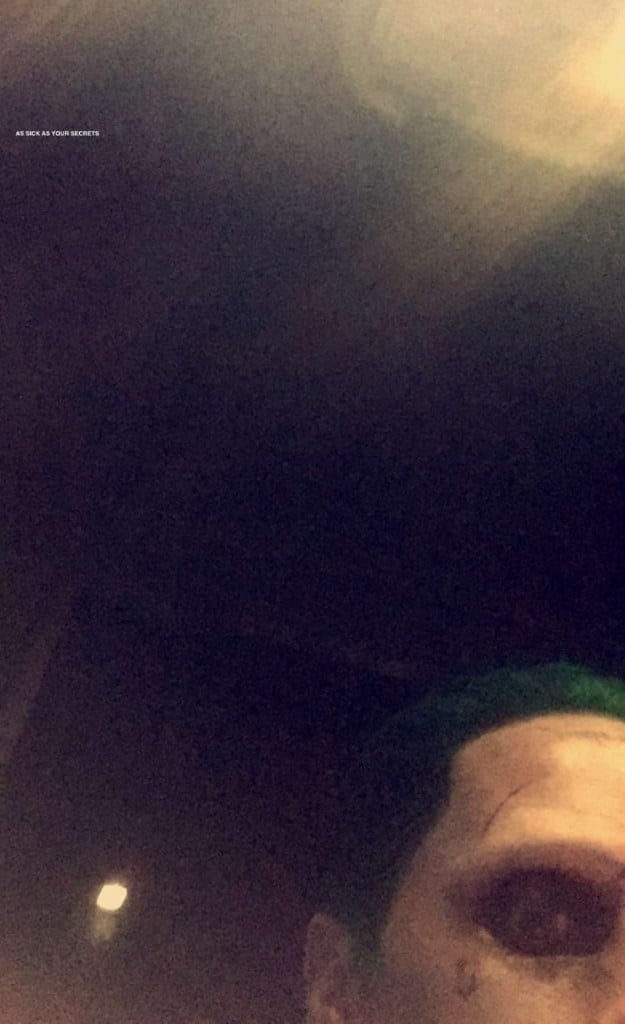 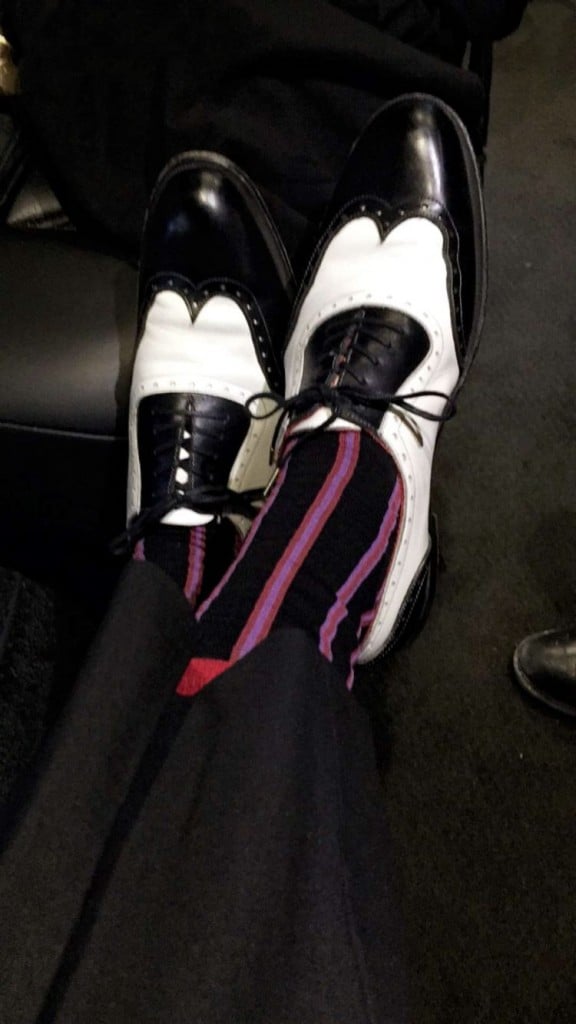 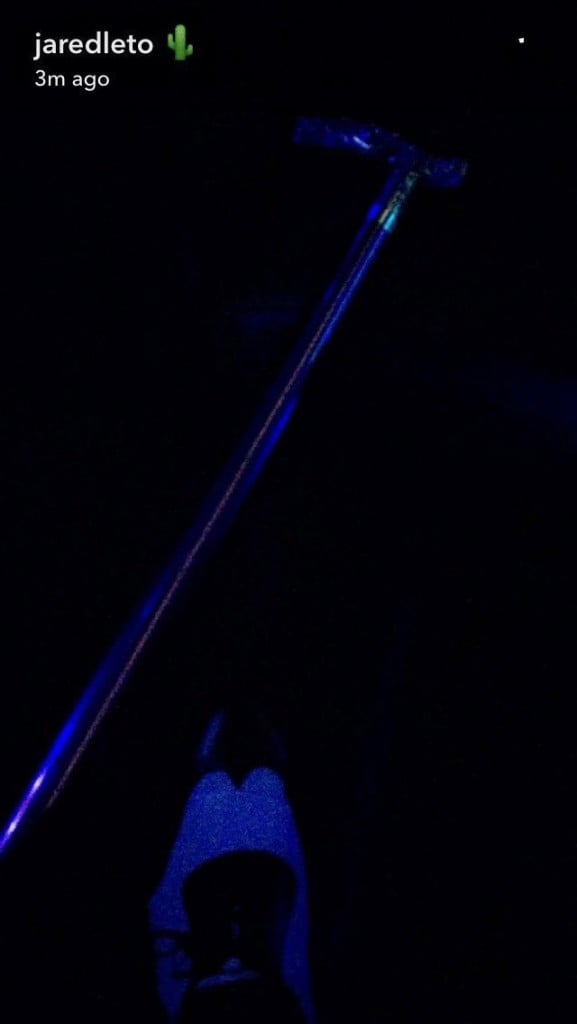 While the photos don’t give anything away, they do seem to create a large amount of questions. Are these photos new? What is the significance of the “As sick as your secrets” text on the first photo? If these photos are from today, Why is Jared Leto in costume again?

Despite the controversy among fans regarding the overall look of the character, the actor thus far has proven his commitment to this fresh take on the iconic Batman character. And while at this point there are more questions than answers, its likely that answers behind these cryptic images will be provided soon enough.