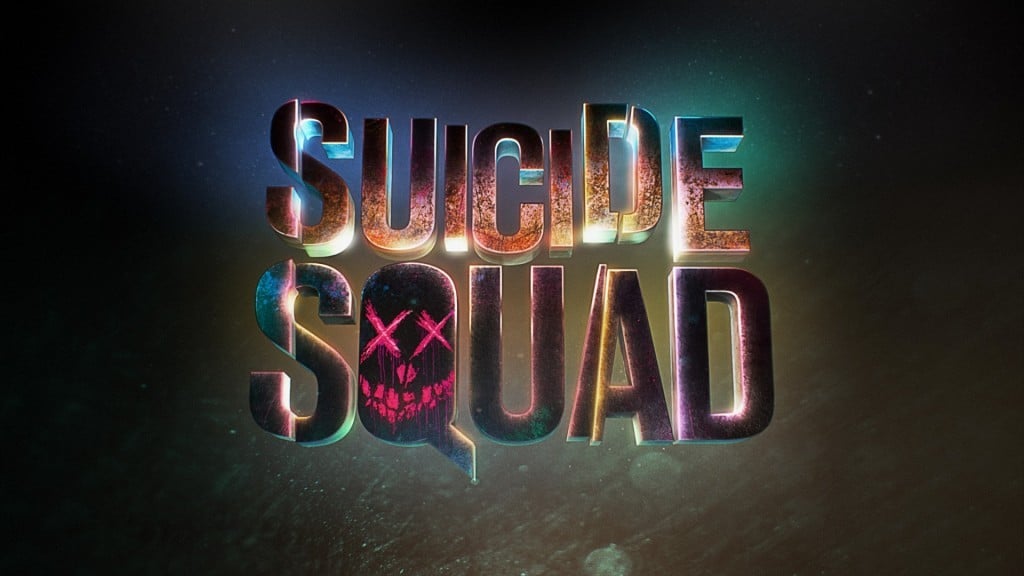 As we edge ever closer to the release of DC’s Suicide Squad, Jared Leto has shared yet another interesting shot of the Joker on his Instagram account. You can check out the image of the clown prince of crime below.