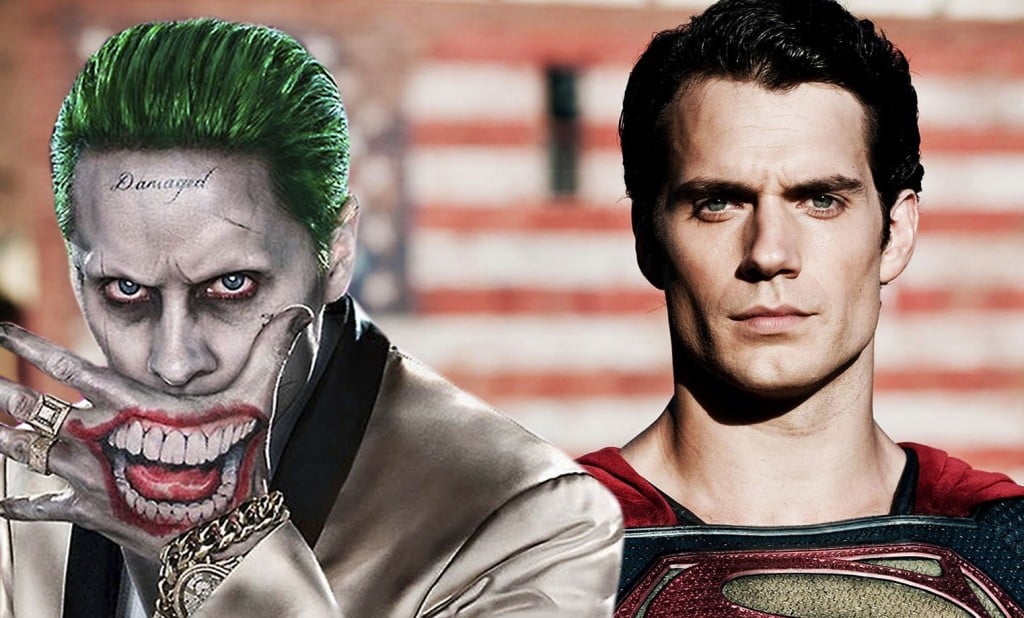 On the surface, the outcome of Superman vs. The Joker seems like a no brainer with one being a superpowered alien, and the other a man in clown make up. When you look at the characters a little more closely, however, things start to get murky.

While The Joker is famously known for being the complete opposite of Batman, the same could also easily be said of Superman. One has a strict moral compass, the other possesses no such thing. One wants to save the world, the other wants to see it burn. One is physical, the other is mental. You get the idea.  If you were to put the two on screen together, it wouldn’t come down to Superman’s powers, but more likely the clown’s psychological mind games.

Jared Leto, the man behind Suicide Squad‘s take on the Clown Prince of Crime, just so happens to agree.

Leto has been very vocal about his version of the character since the premier of Suicide Squad, and during a round of Q&A at this summer’s Comic-Con, he was asked what he thought about his character taking on Superman.

“Ah, ‘Who?’ That would probably be his answer. ‘Super-who? Superboy? He sounds cute. Tights? A cape?’ Superman seems like a lot of fun though for the Joker. The Joker and Superman would be interesting to see onscreen because Superman’s so stoic and morally centred. I think that the Joker would really enjoy that. Superman is just the classic hero and the Joker opposite him would be really interesting.”

With the two characters being as opposite as night and day, the pair would certainly make for some interesting scenes together. Let’s just hope for The Joker’s sake they don’t decide try it during an Injustice storyline.