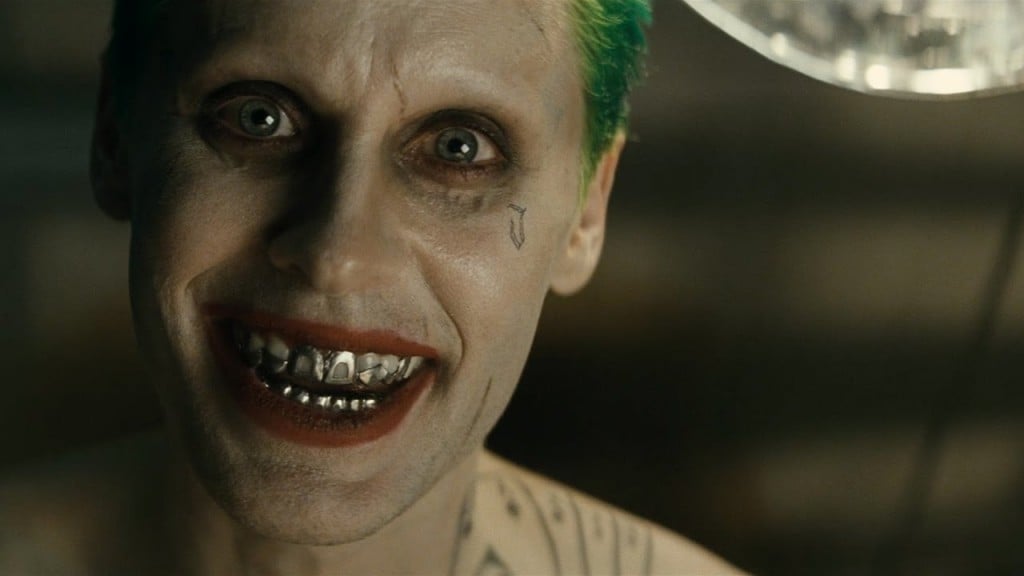 Suicide Squad is almost upon us, and one thing on the minds of many fans is how will Jared Leto’s Joker stack up to previous screen adaptations, specifically Ledger’s. While early reactions have been positive, we won’t know how good this Joker is until August. Until then, Suicide Squad producer Any Horwitz spoke about how trans-formative Leto’s portrayal was during a set visit.

“Jared has been doing some amazing, transformative work in this movie. I think his look is very different, I think we had to obviously do something different than people have seen before. I think now that you guys have gotten to see the trailer, you got a little slice of what he is in the movie and how he acts. It’s a look that took a lot of time to zero in and dial in and [Director] David [Ayer] and Jared and the studio and Rich and all of us kind of worked on it for awhile.”

“Jared did a lot of work on his body as well, he spent a significant amount of time in prep before he got here working out. He’s a vegan so it’s obviously difficult at times to try to gain weight and gain muscle, but he’s figured out creative ways around it and how to do it and really dove in head first as he usually does.”

Producer Richard Suckle added in some words about the Joker’s tattoos in the film, a new addition to the character’s look.

“The tattoos were a big part of the design of this character and what you’ll see over there, which maybe you glanced at, is a board that has a number of different designs and ideas and things that aren’t just exclusive for the Joker but to other characters, David found a really fantastically talented local tattoo artist, a guy by the name of Rob Coutts, who designed all those things and everything that you see that’s on Jared. There’s a lot of things that didn’t make it into the movie, but he was a real great addition and a real blessing for us to find. As I’m sure you guys already know, tattoos play a role in a number of the characters, not just exclusive to Joker.”