This summer will see the return of Matt Damon’s Jason Bourne for his fourth adventure, which will be directed by Paul Greengrass. There’s not much that we know about the plot of the movie other than the fact it’s set 12 years after the events of The Bourne Ultimatum and sees the character emerging from the shadows, but this time around, he has all of his memories back, which is definitely going to be exciting to see.

Damon previously told Entertainment Weekly the following about the story of the movie and where we meet his character in this installment:

“There’s been the financial collapse, the great recession, all these issues of cyberwarfare and civil liberties. We find him in a dark and tortured place.”

The badass super spy is featured on the cover of the latest issue of Total Film holding a gun and looking ready for action. You can check out the standard cover, as well as the subscriber’s edition, below and sound-off your thoughts in the comment section. 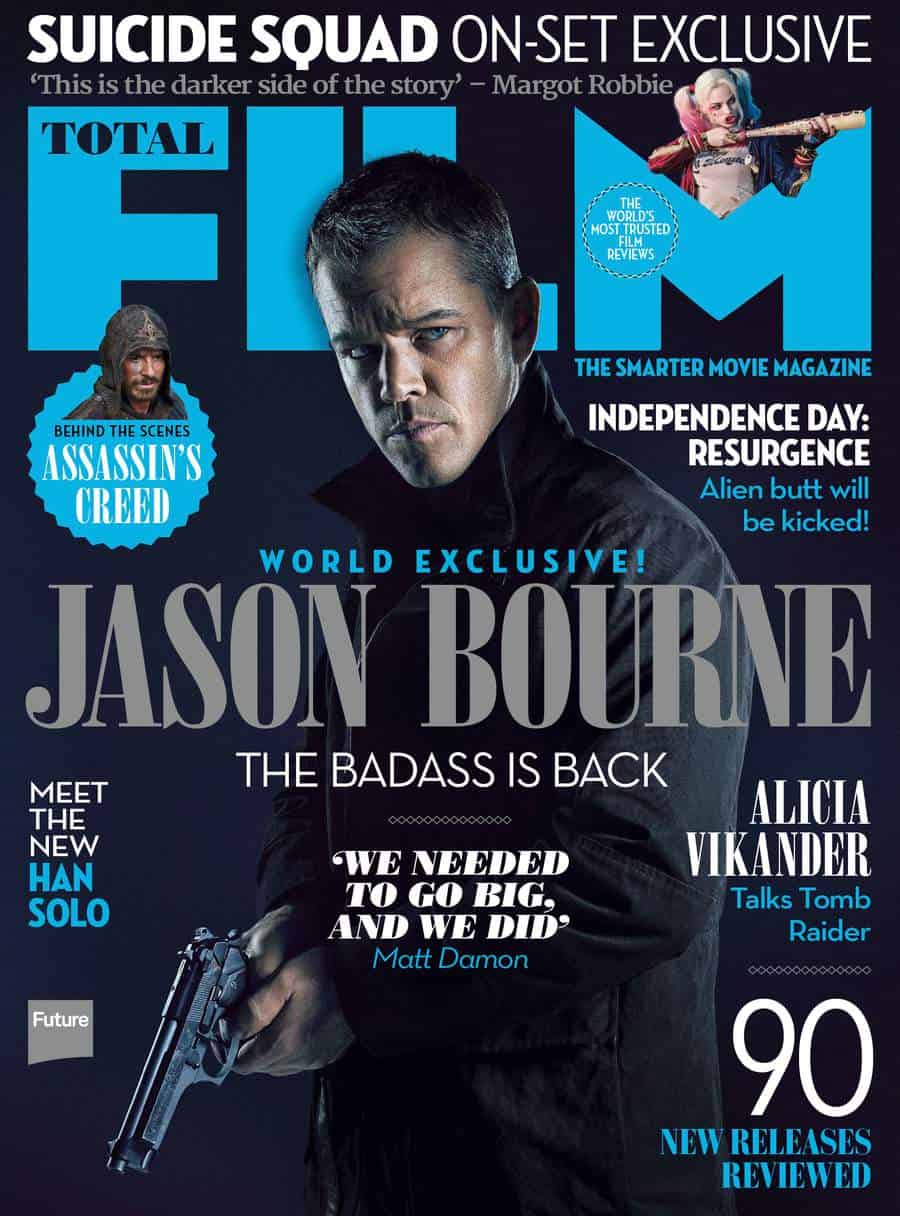 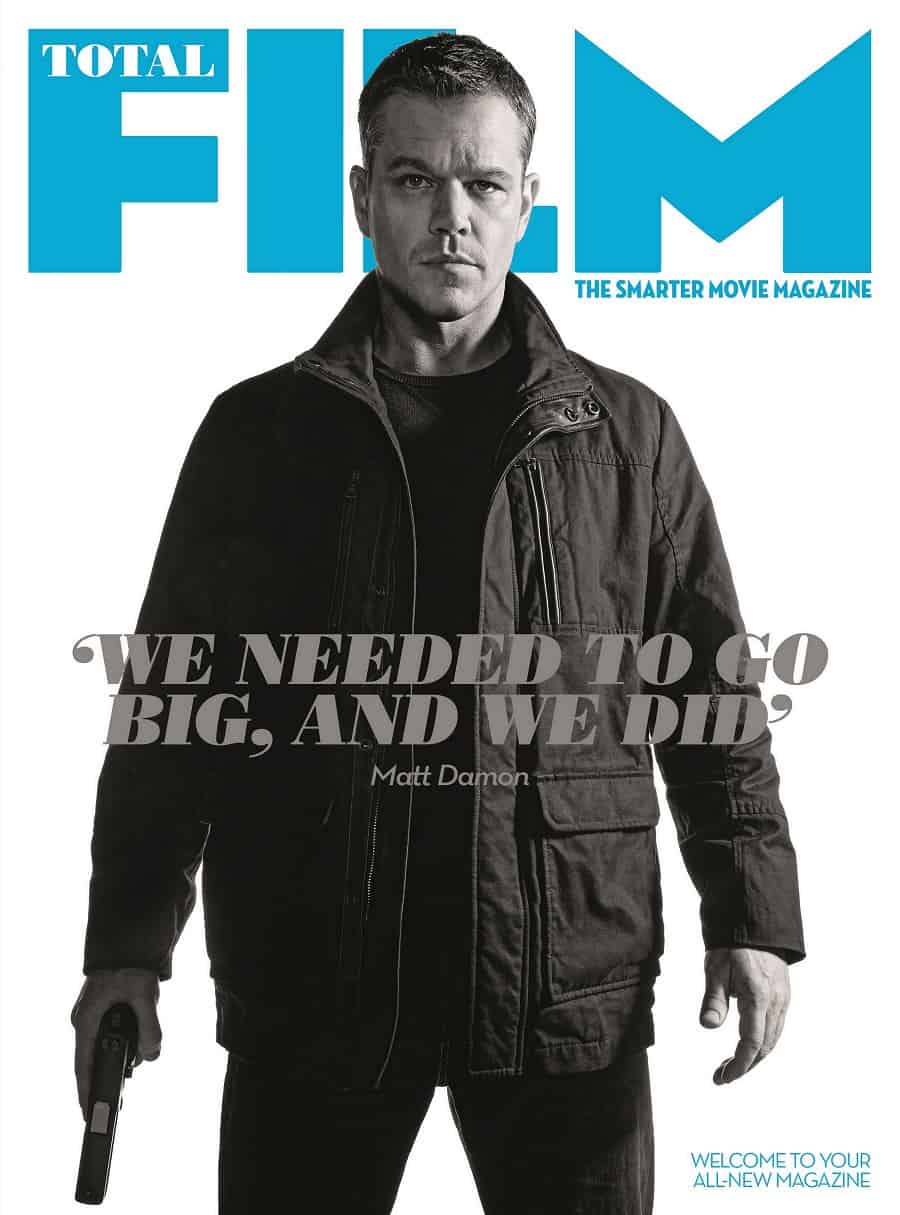 Starring Matt Damon as the titular character, Julia Stiles as Nicky Parsons, Tommy Lee Jones as a superior officer at the CIA, Alicia Vikander and Riz Ahmed as two CIA cyber specialists and Vincent Cassel as the mysterious villain of the movie, Jason Bourne is set to hit theaters on July 29, 2016. Are you excited for his return?