Today is the three-year anniversary of Justice League and Jason Momoa has shared a never-before-seen image from it to mark the ocassion. This morning, Momoa took to his Instagram page to drop a new Justice League image that offers fans a fresh look at himself as Aquaman.

In the caption of his Instagram post, Jason Momoa asked fans to take a look at the “Autumn Snyder Tribute Fund,” which was created in honor of Zack Snyder’s late daughter. Proceeds from the fund benefit the American Foundation for Suicide Prevention. Check out the image included in the post below. 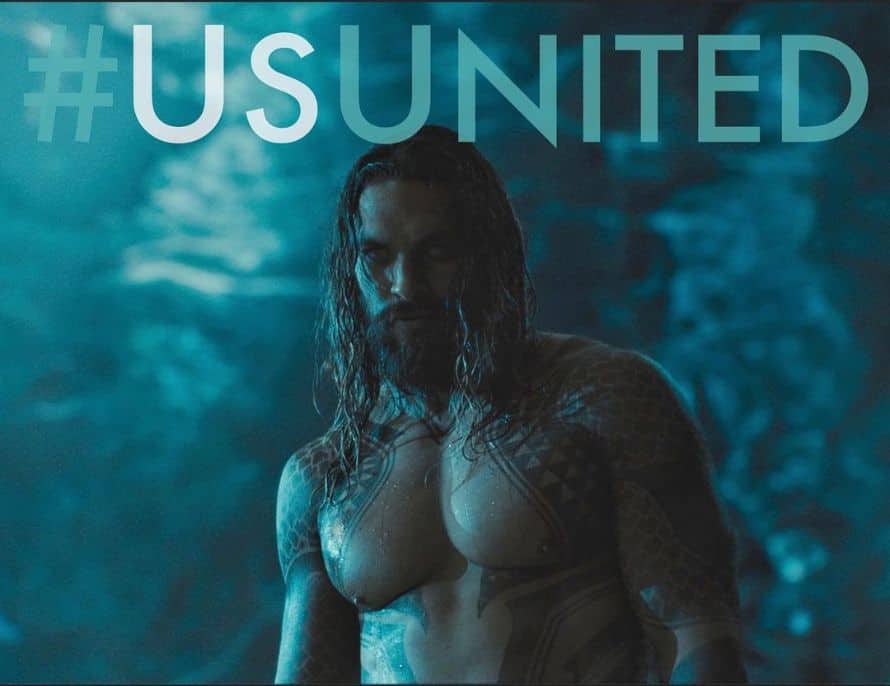 Previously, in a comment on Instagram, Justice League stunt performer Nick McKinless revealed that there was apparently an entire fight sequence between Ares and a younger Darkseid when he first invaded Earth in the Zack Snyder Cut. The actor was cast as Ares for the sequence and trained for four months to get in proper shape for the role. However, McKinless was not credited in the thetrical cut of the movie.

Zack Snyder’s Justice League Cut is set to hit HBO Max in 2021. Stay tuned for the latest news regarding Jason Momoa’s Aquaman and the Zack Snyder Cut, and make sure to subscribe to our YouTube channel for more content!