Aquaman star Jason Momoa has teased at his rumored role in the upcoming prequel series to Henry Cavill’s The Witcher with a new piece of fan art.

Last year, Henry Cavill’s Netflix show, The Witcher was released on Netflix and was a big hit for the streaming titan. The production for the second season was shut down due to the ongoing Covid-19 pandemic after one of its stars tested positive. Production has since resumed but it’s not the only series set in the universe that Netflix has planned.

Earlier this summer it was revealed that Netflix had another Witcher series in development which will take place 1,200 years before the events of the Henry Cavill series. Recently rumors began to circulate that none other than Aquaman star Jason Momoa was going to star in the series. While the actor did not confirm these rumors he did post a picture of a piece of fan art on Instagram that had him as a Witcher beside Henry Cavill. You can see the full image below: 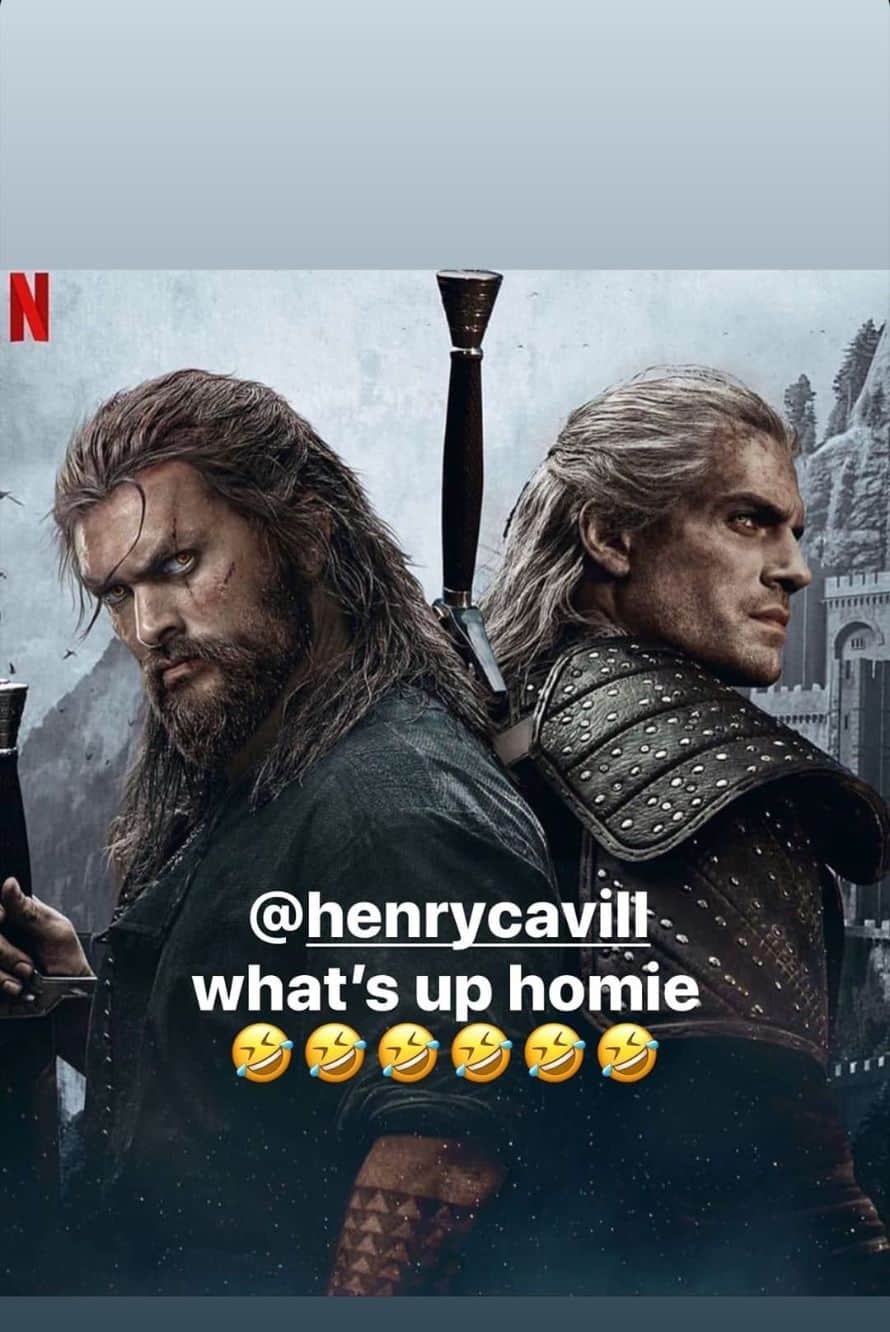 What do you all make of this casting idea? Would you like to see Jason Momoa appear in The Witcher: Blood Origin? Let us know what you think in the comments below!

‘The Boys’ Showrunner On If Homelander Can Be Killed

Here is the official synopsis for the first season of Netflix’s The Witcher:

The Witcher season one is now available on Netflix. Stay tuned for all the latest news on The Witcher and be sure to subscribe to Heroic Hollywood’s YouTube channel for more original video content.