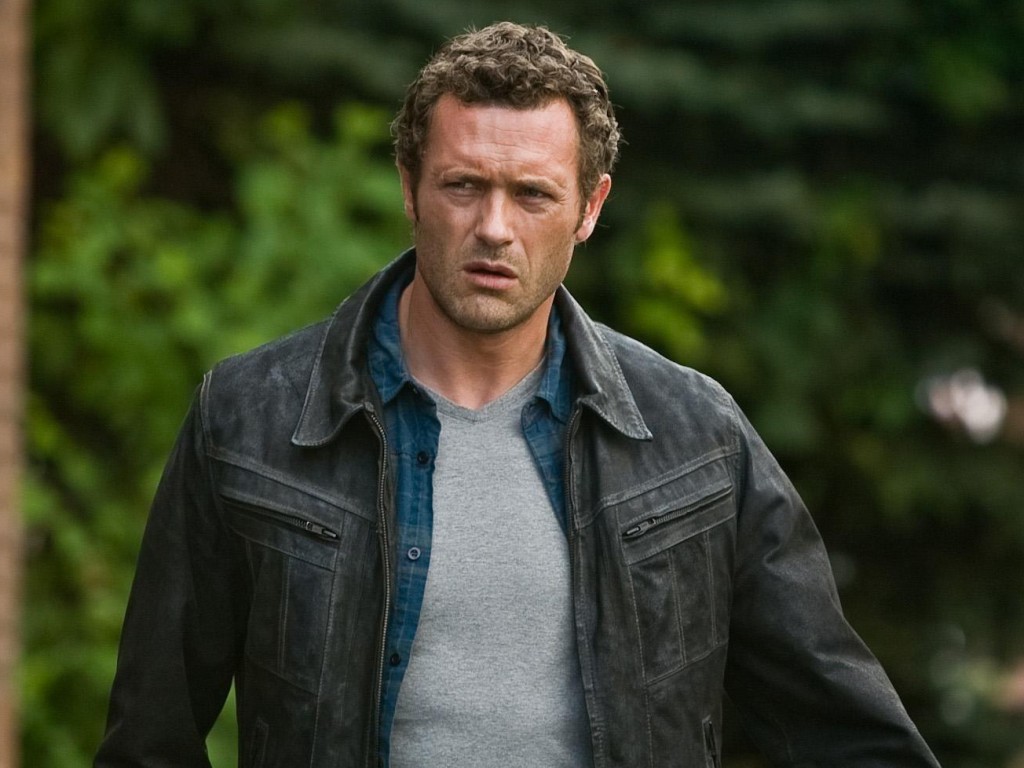 ABCs Agents of S.H.I.E.L.D. may just be the show that won’t slow down. Following the MCU debut of Ghost Rider, the show has gained new traction and now they’ve put down another stepping stone on their journey. Last week’s episode Meet the New Boss, revealed that Jason O’Mara’s character was none other than Jeffrey ‘Patriot’ Mace and he would be helming S.H.I.E.L.D. as the new director.

Oddly enough, the episode never referred to Mace by his full name (we all know how much Hollywood loves its mystery boxes), only revealing his identity via closed captioning. Now, we have official confirmation of the character via Entertainment Weekly.

“We are excited to have the Patriot joining our show, a character who has existed in Marvel Comics for 70 years,” executive producers Jed Whedon and Maurissa Tancharoen tell EW. “Jason O’Mara brings a perfect balance of charm, mystery, heroism and humor.”

Mace first appeared in an issue of The Human Torch in 1941 and even for a time took up the mantle of Captain America, the third to be exact. His marital heritage also links him to General Thaddeus Ross who MCU fans will know from The Incredible Hulk and Captain America: Civil War in which he was played by William Hurt. For a better look at the character if you’re unfamiliar, MCU Exchange has provided this. O’Mara is also no stranger to the superhero world having voiced everyone’s favorite caped crusader Batman in many of the latest DC Animated Outings (excluding The Killing Joke). It’ll certainly be interesting to see what he does here.

In addition to the news of O’Mara’s true role, you can head over to the show’s official Twitter page for a look at a new poster which teases a team-up between Daisy Johnson (Chloe Bennet) and Robbie Reyes/Ghost Rider (Gabriel Luna).