The CW has unveiled the first official images of Javicia Leslie’s Ryan Wilder in her Batwoman costume.

Today, The CW dropped the first photos of Javicia Leslie’s Batwoman suit, which was designed by costume designer Maya Mani and created by Ocean Drive Leather. Leslie’s wig was created by Janice Workman, with the makeup done by Cory Roberts. Check out the photos below. 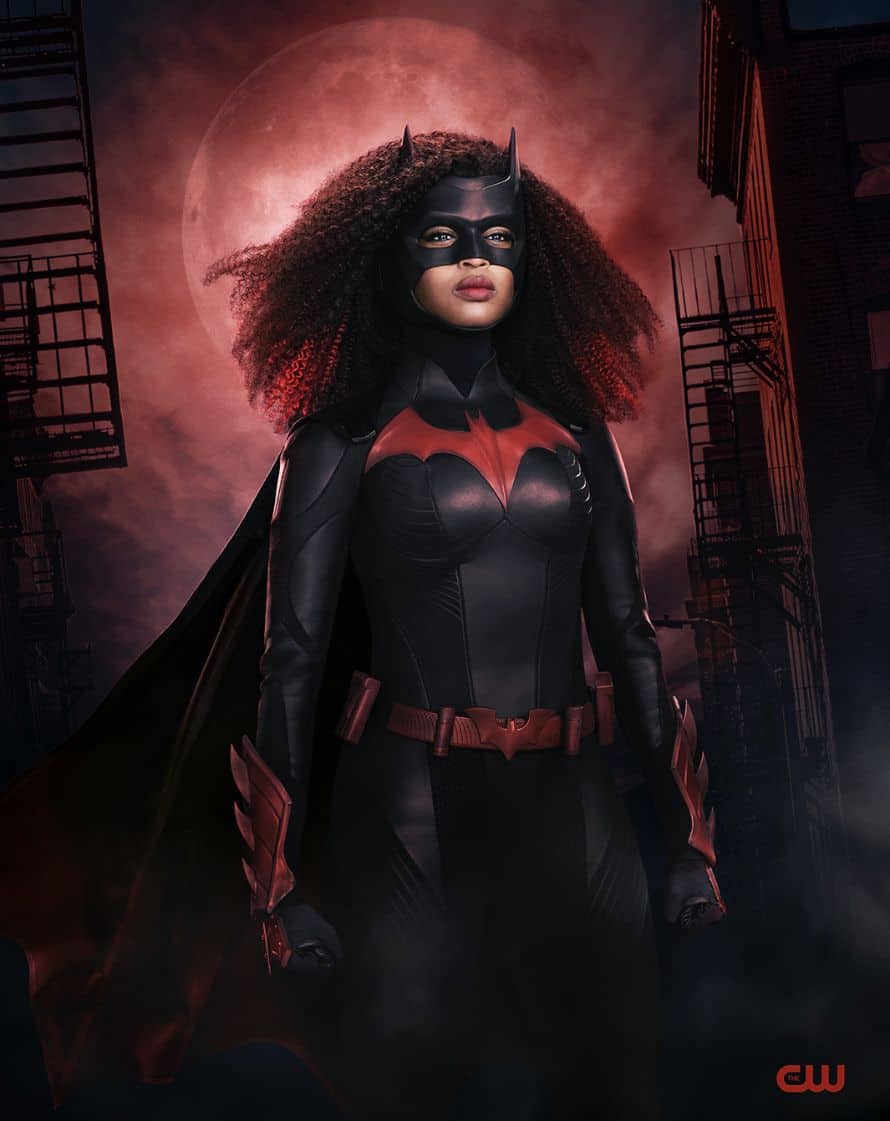 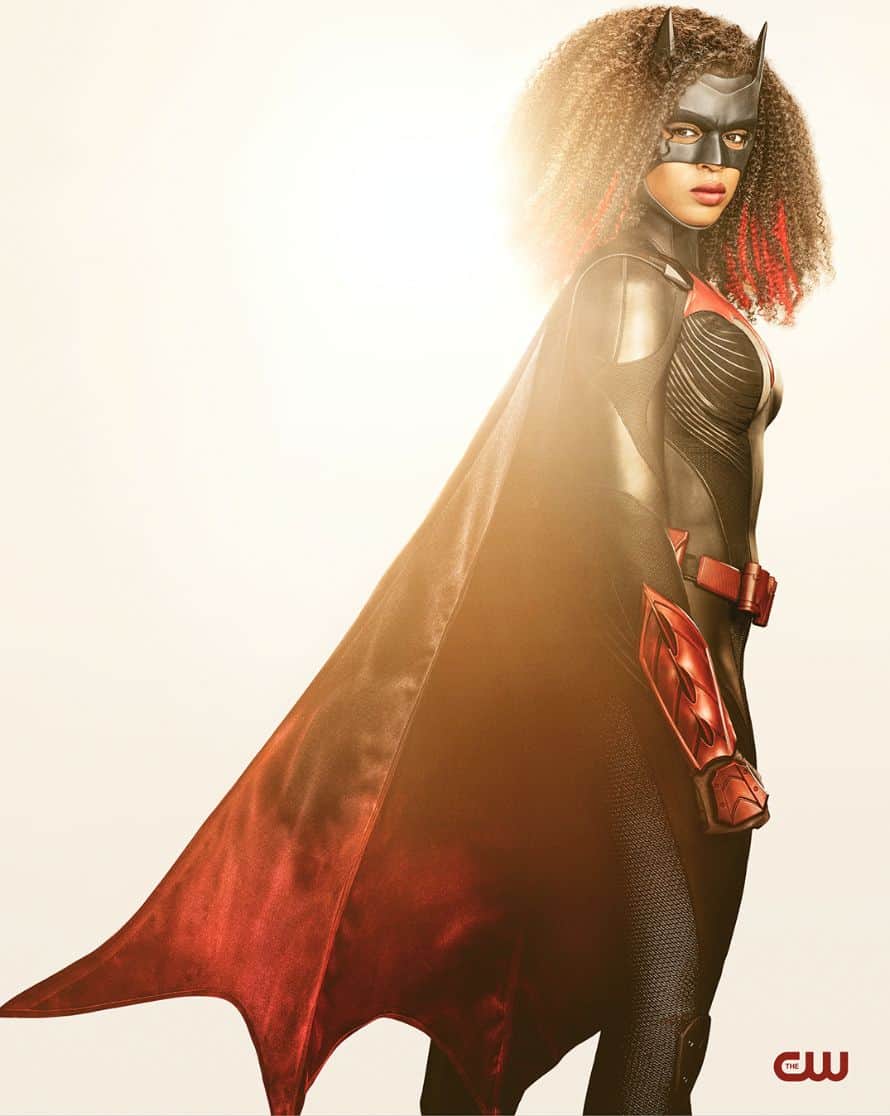 What do you think? Are you excited to see Javicia Leslie’s Ryan Wilder as Batwoman in the Arrowverse? Let us know in the comments section!

Here is the official synopsis for Batwoman season two:

Batwoman season two is currently set to air in 2021 on The CW. Stay tuned for all the latest news on Javicia Leslie, Batwoman and the rest of the Arrowverse, and be sure to subscribe to Heroic Hollywood’s YouTube channel for more original content!