The first look at Jensen Ackles’ Soldier Boy costume for the third season of The Boys has officially been revealed.

The third season of The Boys is almost upon us and with that comes the first chug of gasoline to help fuel the hype trains. Fans have been patiently waiting to see Soldier Boy in the series and their patience has paid off as the OG superhero is set to make his debut in the upcoming season. Jensen Ackles, best known for his work on Supernatural, is taking on the Captain America-like role for the raunchy and gory Amazon Prime series.

‘The Boys’: Jensen Ackles Gets Ripped As Soldier Boy In Workout Video

Fans of the comic book remember Soldier Boy as the leader of team Payback, the original superhero group before the commercialized Seven were created. Jensen Ackles’ character engaged in World War II by helping the Allies fend off the Nazis. Soldier Boy’s suit is both striking and subtle with a dark green tone that fails to elicit any sort of American patriotism besides a very strong eagle on the shield and a star just below the neck. 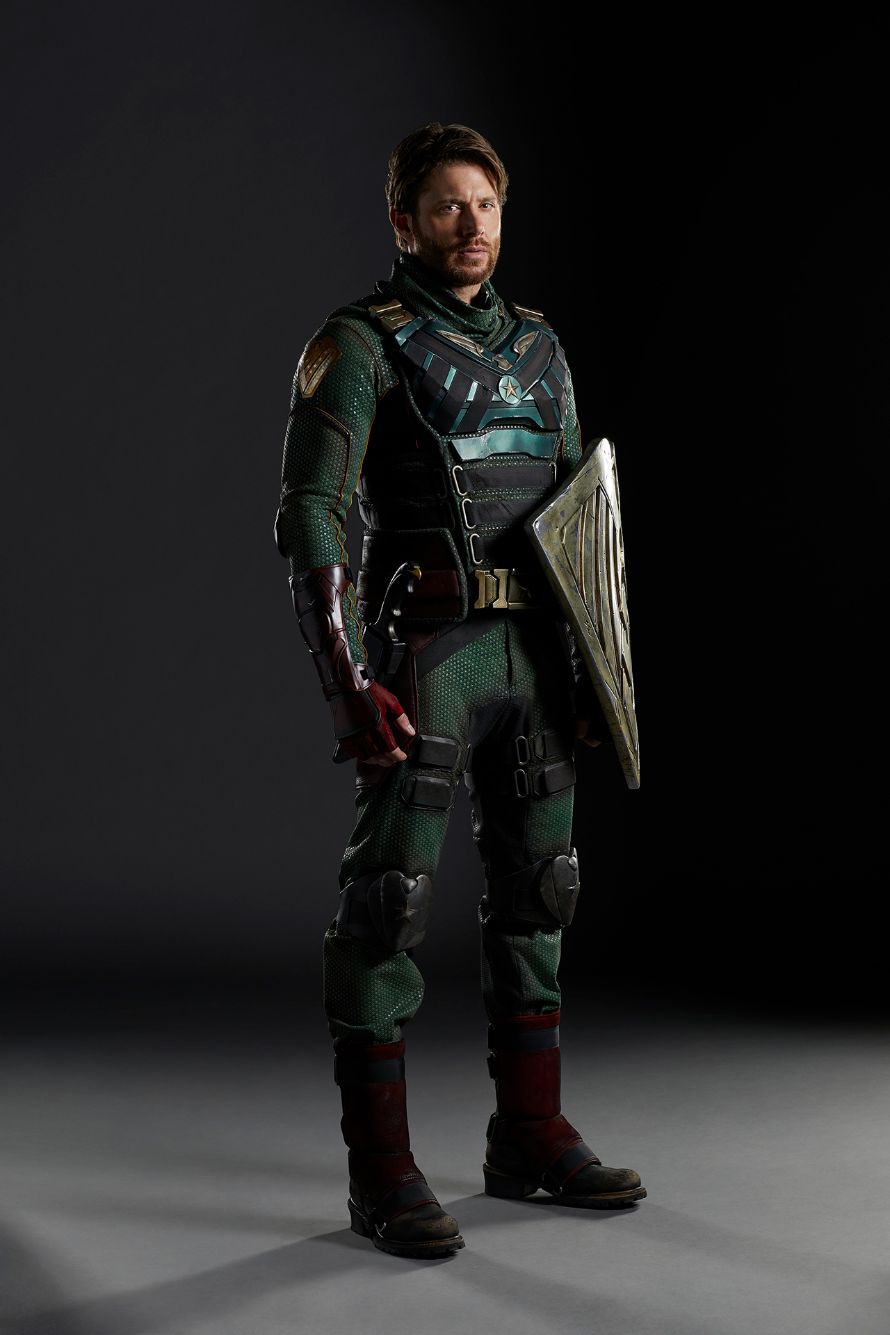 Are you excited to see Jensen Ackles take on the role of Soldier Boy? Comment below and let us know!

Here is the official synopsis for the second season of The Boys:

The Boys is available on Amazon Prime Video. Stay tuned for all the latest news on Jensen Ackles as Soldier Boy and the upcoming spinoff at Amazon, and be sure to subscribe to Heroic Hollywood’s YouTube channel for more exclusive video content.