A brand new image from Empire Magazine reveals what else Jeremy Irons’ Ozymandias is up to during the Watchmen series when it arrives next month.

With HBO’s Watchmen less than a month away till its debut, a new image from the series has surfaced online thanks to Empire Magazine. The new look shows Jeremy Irons as Ozymandias taking time off from his usual scheming away from the world built by Alan Moore and expanded by Damon Lindelof for the Watchmen show. While it doesn’t reveal a new costume or vastly different take on the classic Watchmen character, it hints at what Ozymandias is up to when the show begins.

The image shows Jeremy Irons as Ozymandias riding a white horse on the grounds of his manor, probably far away from the action involving costumed vigilantes and the vast conspiracy mentioned in the Watchmen trailer. The new photo of Watchmen‘s Ozymandias suggests that even after manipulating the world against Doctor Manhattan in Alan Moore’s original story, Adrian Veidt still managed to come out on top. Take a look at Jeremy Irons as Ozymandias in Watchmen below. 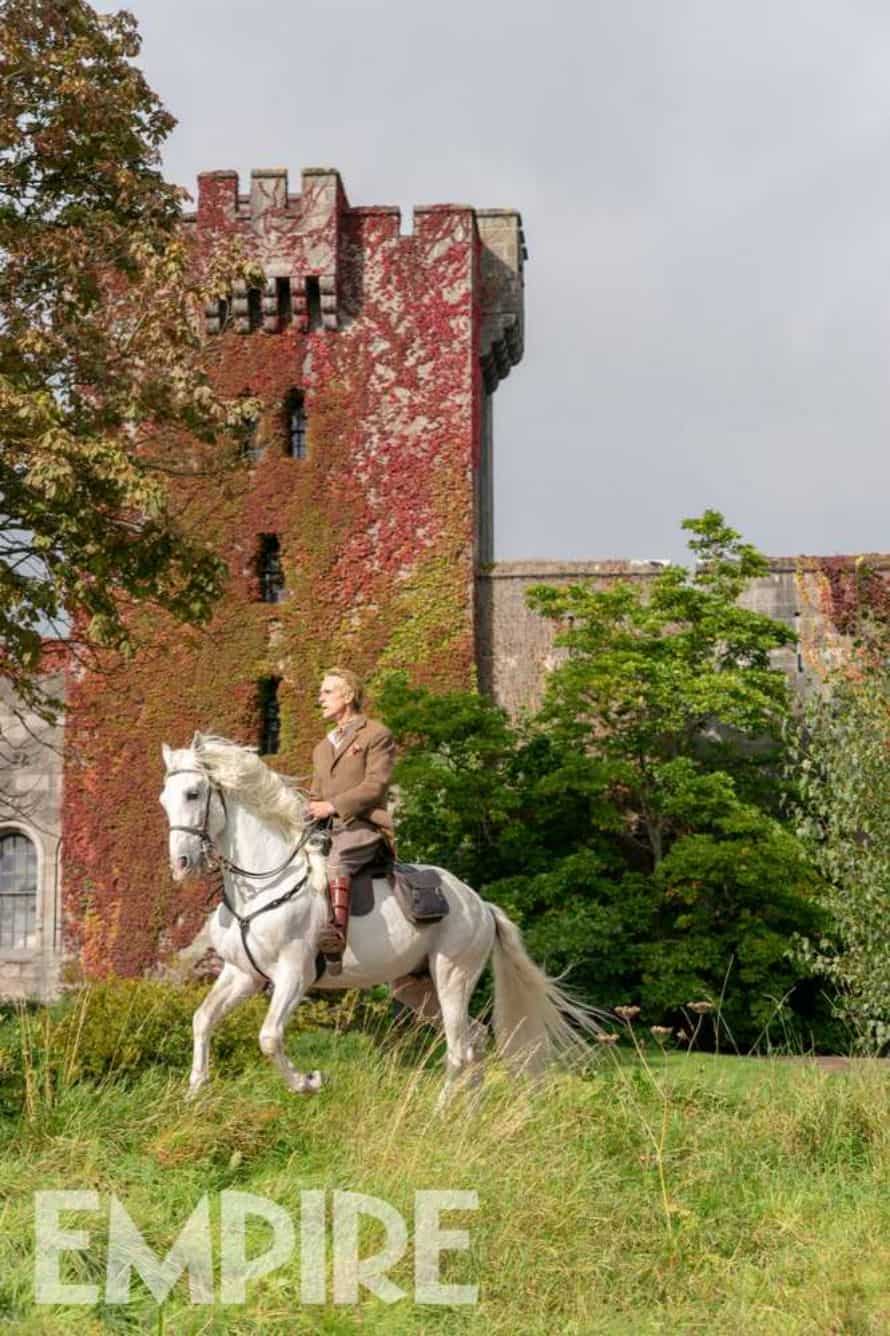 Are you excited to see more of Jeremy Irons as Ozymandias in Watchmen when it arrives next month? Tell us in the comments!

Doctor Manhattan Will Be A Looming Presence In HBO’s ‘Watchmen’