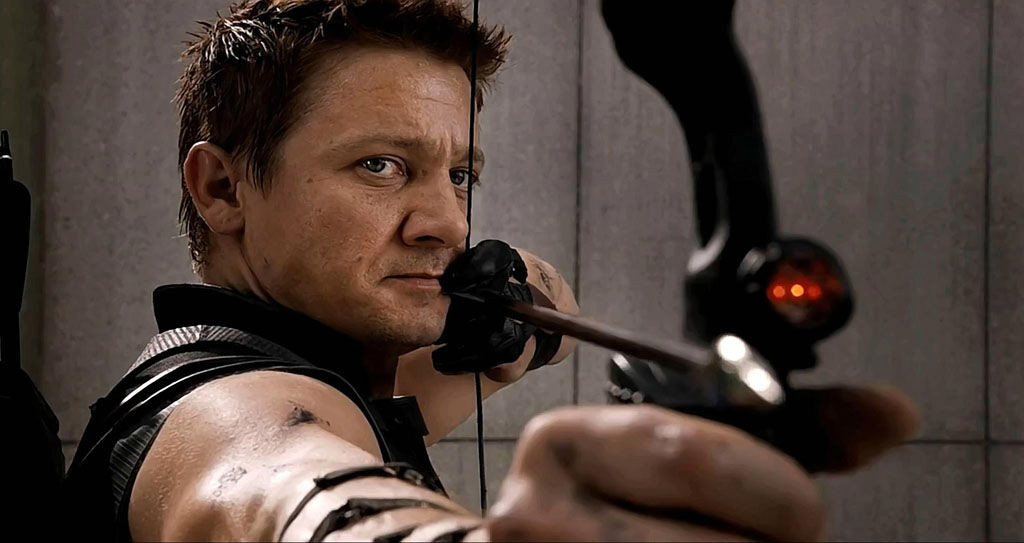 Netflix has become a key part in Marvel’s strategy. Shows like Daredevil and Jessica Jones have become massive hits and have introduced many different and unique characters into the Marvel universe. Could this platform be an opportunity to some big screen crossovers?

During a panel at Silicon Valley Comic Con, Jeremy Renner (Hawkeye) was asked if he would have any interested in doing a Hawkeye series on Netflix, similar to that of Daredevil or the upcoming Luke Cage.

Later on he was asked if he would like to do a solo movie with Black Widow and without hesitation he responded, “In a second. I’d love to do that.”