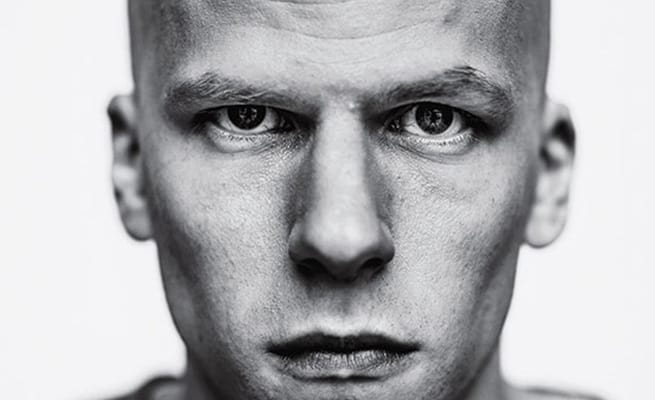 Jesse Eisenberg’s Lex Luthor requires a particular taste to digest. Many people are mixed on his performance, but I was definitely sold on his new portrayal of the character. Lex is the perfect mix of psychotic, genius and evil. When we see him at the end of the film he’s gone crazy stating that “the bell has been rung. Ding, ding, ding.”. This one line of dialogue gives us a hint of what’s to come of this character and of future films.

While you may be thinking that Eisenberg will come back for Justice League Part 1 due to his tease of a certain villain at the end of Batman v Superman: Dawn of Justice, Jesse seems to have some good or bad news, depending on how you feel about his character. When speaking to Business Insider, Eisenberg had this to say on Lex’s return:

I don’t know if they are so settled on where my character goes, I only hope I have another opportunity to work with these wonderful people and play this interesting character.

Whether you liked him or not, it doesn’t seem like Eisenberg will be returning for Justice League when they begin filming on April 11th. What do you guys think, is it a bad move? Or are they doing the right thing by holding back his character? Sound off in the comment section.