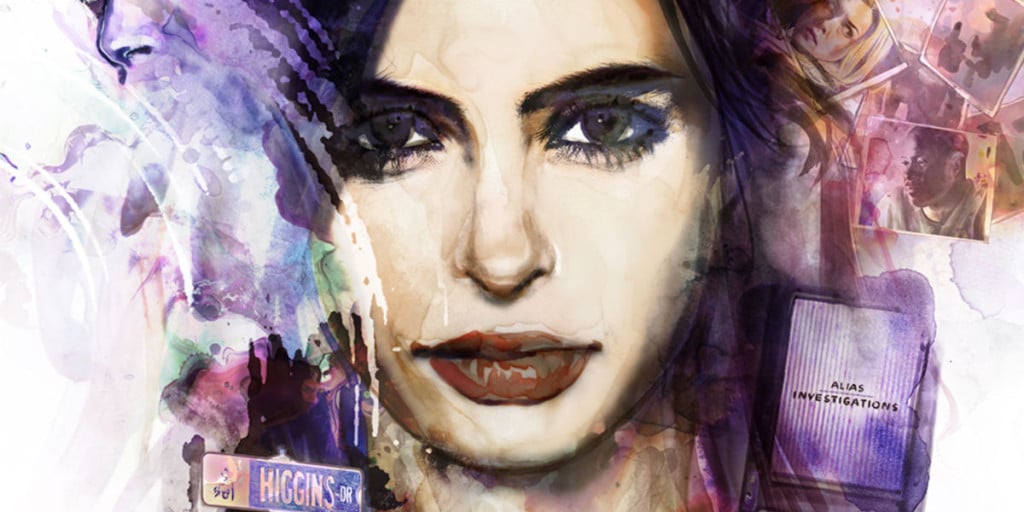 According to On Location Vacations, Jones is apparently filming today in the same location of several scenes from the first season, including the set of Alias Investigations. MCU Exchange tells us to prepare for a casting announcement in the coming weeks. Without Kilgrave, whom was loved by critics and fans last season, Jessica Jones is going to have to find another compelling enemy worthy of fighting Jessica.

In November, this is what showernner Melissa Rosenberg had to say about the second season:

“I think one of the things I would be able to do now, that’s harder to do in the first season, is to really expand on the ensemble…I would hope to further expand on the ensemble, and on Jessica’s world. She ends in a very different place than she started off. She’s still going to be Jessica Jones — that is not going to change. She will continue to drink and make mistakes, and accidentally drop people onto train tracks, but something has changed for her by the end of this season, and I’d just love to explore that in the second season.”

One of the exciting aspects of season 2 that has already been confirmed is that all 13 episodes will be directed by a female. Jessica Jones Season 2 is clearly very early in production, but it is exciting that we will be hearing more from the cynical superhero after The Defenders airs.

Marvel’s The Defenders follows Daredevil, Jessica Jones, Luke Cage and Iron Fist. A quartet of singular heroes with one common goal – to save New York City. This is the story of four solitary figures, burdened with their own personal challenges, who realize they just might be stronger when teamed together.

The Defenders will debut in sometime this summer on Netflix.