Digital Spy has unveiled a new image and plot details on the second season of Marvel’s Jessica Jones.

The acclaimed first season of the Marvel and Netflix series followed the titular P.I.’s attempt to rebuild her life after her brief career as superhero came to a tragic end. Now, a plot synopsis for the second season has been officially released offering new details on Jessica’s next case:

“New York City private investigator Jessica Jones (Krysten Ritter) is beginning to put her life back together after murdering her tormenter, Kilgrave. Now known throughout the city as a super-powered killer, a new case makes her reluctantly confront who she really is while digging deeper into her past to explore the reasons why.”

Though the first season centered on Jessica confronting and eventually killing her tormentor, Kilgrave, Melissa Rosenberg revealed that season two will explore more of Jessica’s backstory long before she met the mind-controlling villain:

“I just want to continue with Jessica’s character – she’s very damaged, and the damage goes beyond Kilgrave, so there’s a lot to mine from in her backstory and her [present-day] situation.”

Rosenberg also stated that she will attempt to borrow more material from the comic books for the second season:

“The MCU is very different, and we’re probably not going to be able to do parallel storylines. But I take every little piece I can [from the comics], because it’s so good.”

You can check out the full image below! 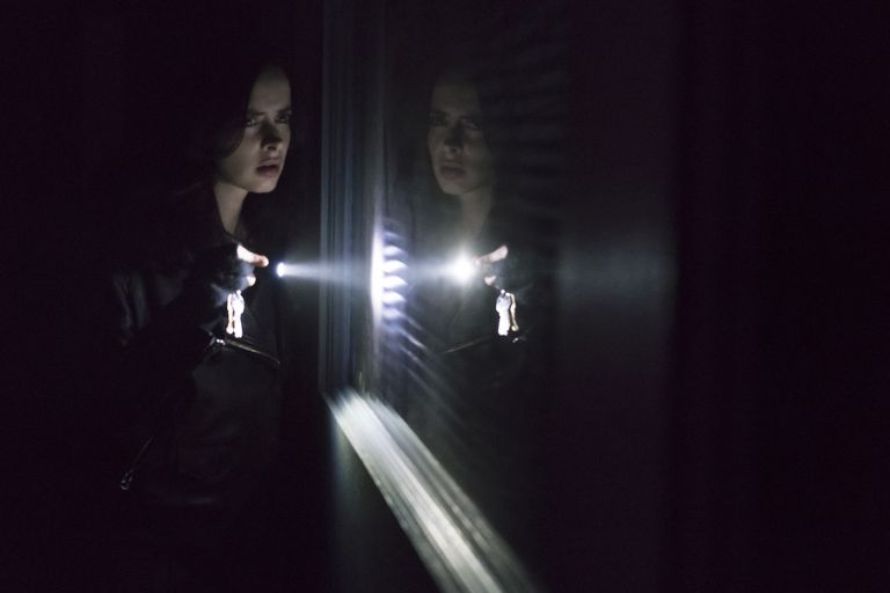 Are you excited to see the second season of the Marvel show? Share your thoughts in the comments section below!

Jessica Jones season 2 is expected to premiere on Netflix in 2018.