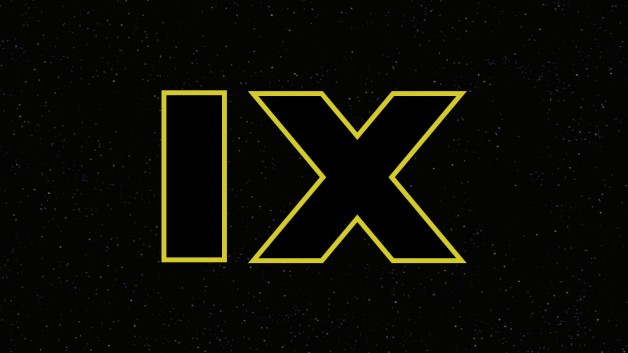 With Star Wars: The Last Jedi hitting theaters today, Disney and Lucasfilm are pushing ahead with the development of the sequel trilogy’s closing chapter, Star Wars: Episode IX.

Laughing Place confirmed that Bob Iger revealed during a conference yesterday that JJ Abrams would be pitching the story for Episode IX this morning. The Star Wars: The Force Awakens director was announced to be returning to close out the trilogy he launched in 2015 shortly after it was revealed Jurassic World director Colin Trevorrow had exited the project. Trevorrow himself had originally written the script for the ninth chapter of the Skywalker Saga, having submitted his latest draft in April but in August it was revealed that screenwriter Jack Thorne had been brought on to write a new draft for Episode IX.

Instead, Abrams is set to direct and co-write Episode IX with Academy Award winner Chris Terrio, the writer behind Argo, Batman v Superman: Dawn of Justice, and DC’s latest superhero flick Justice League. The project is expected to begin shooting this June. Plot details are still under wraps but Mark Hamill, Daisy Ridley, John Boyega, Oscar Isaac, and Adam Driver are all expected to return. The film isn’t scheduled to be released until December 20, 2019, but for now, fans can catch Star Wars: The Last Jedi in theaters.

Star Wars: The Last Jedi is now playing. Stay tuned to Heroic Hollywood for the latest news on the future of the Star Wars franchise as we learn it.