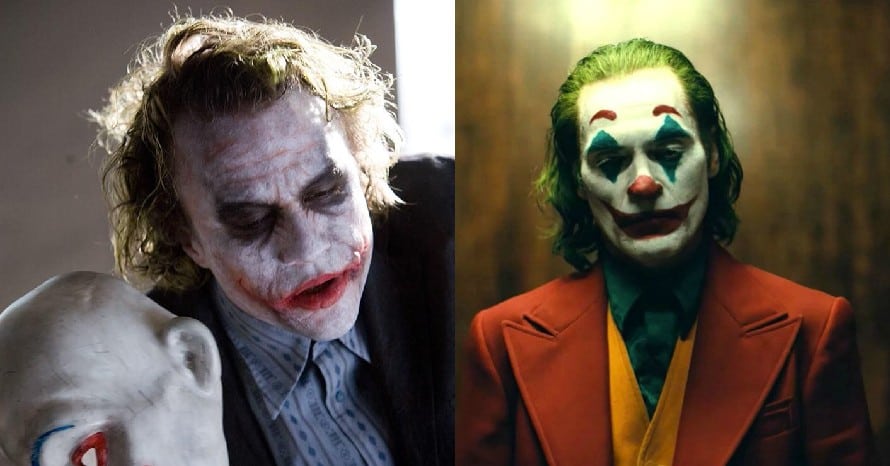 Joaquin Phoenix’s Joker continues its winning streak after the star was awarded Outstanding Performance by a Male Actor in a Leading Role at the 26th SAG awards. During his acceptance speech, Joaquin Phoenix honored Heath Ledger’s Joker performance in Christopher Nolan’s The Dark Knight. Heath Ledger was awarded a posthumous Oscar for his role in The Dark Knight after his tragic death in 2008.

Director Todd Phillips “Joker” centers around the iconic arch nemesis and is an original, standalone fictional story not seen before on the big screen. Phillips’ exploration of Arthur Fleck, who is indelibly portrayed by Joaquin Phoenix, is of a man struggling to find his way in Gotham’s fractured society. A clown-for-hire by day, he aspires to be a stand-up comic at night…but finds the joke always seems to be on him. Caught in a cyclical existence between apathy and cruelty, Arthur makes one bad decision that brings about a chain reaction of escalating events in this gritty character study.