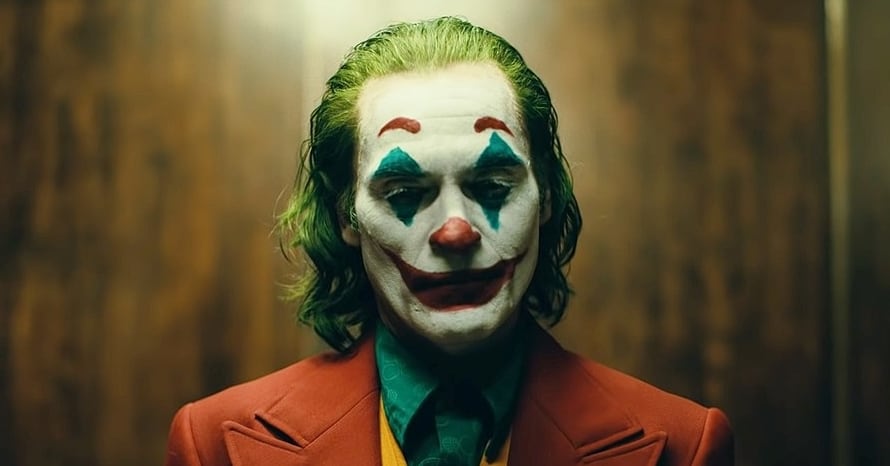 Joaquin Phoenix’s Joker is emerging as a potential awards season contender following its screening at the Toronto International Film Festival.

After its world premiere at the Venice Film Festival, Joaquin Phoenix’s Joker won the prestigious Golden Lion for Best Film at the event. Last night, North American audiences were introduced to Joker at the Toronto International Film Festival and the film received equal amounts of praise, especially for Joaquin Phoenix’s performance as the eponymous villain.

Audiences from both festivals have noted that Joaquin Phoenix’s Joker is considerably darker and more violent than most comic book adaptions and is filled with commentary on subjects including mental illness and social class. As a result, Joker has emerged as a potential awards season contender, with many suspecting the film could earn Best Film nominations and Joaquin Phoenix being touted as a frontrunner for Best Actor of the year. During a Q&A session that followed TIFF’s Joker screening, Joaquin Phoenix noted that while he was initially wary before signing on, the project resulted in one of his best professional experiences:

“It started becoming something more than I could’ve anticipated. It was one of the best experiences of my career.”

Here is the official synopsis for Joker:

Director Todd Phillips “Joker” centers around the iconic arch nemesis and is an original, standalone fictional story not seen before on the big screen. Phillips’ exploration of Arthur Fleck, who is indelibly portrayed by Joaquin Phoenix, is of a man struggling to find his way in Gotham’s fracturedsociety. A clown-for-hire by day, he aspires to be a stand-up comic at night…but finds the joke always seems to be on him. Caught in a cyclical existence between apathy and cruelty, Arthur makes one bad decision that brings about a chain reaction of escalating events in this gritty character study.