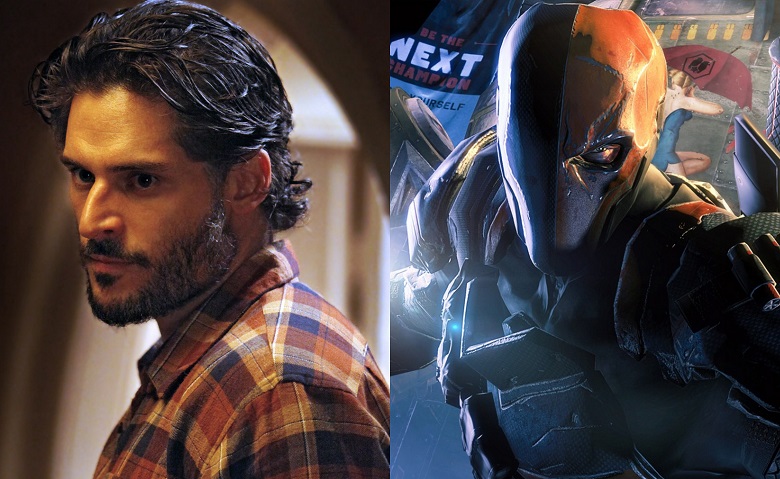 Now that The Batman is being reworked and rewritten, it seems like Joe Manganiello, who was confirmed to play Deathstroke in the film starring Ben Affleck as Batman, is no longer sure if he’s going to be in the movie anymore.

When asked if he’ll play Deathstroke, Manganiello’s reponse was, “Um, maybe. We’ll see.” An odd choice of words for someone who is already attached to star in the film.

You can watch the clip below.

Just recently, Manganiello was discussing training and the challenges behind playing someone like Deathstroke. So what changed? Not long after that, it was announced that the script for The Batman was getting a complete rewrite after Matt Reeves joined the production as director.

The film has been plagued with roadblocks from the start. Initially, Ben Affleck was set to direct, star, and co-write the film. Slowly, he began to pull out of a couple of these responsibilities. First, he stepped down as director, prompting Warner Bros. to go looking for another director as soon as possible so as not to halt production.

The real question is, has Manganiello’s role been removed now that the script being re-written?

What do you think of this news? Why does Manganiello look unsure? Let us know in the comments below!