You can check out the Tenet image featuring John David Washington below. 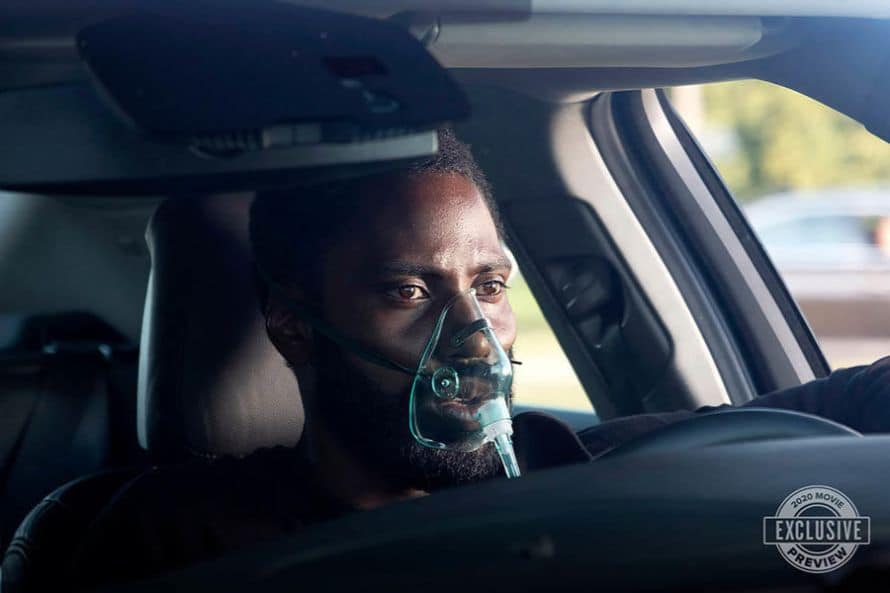 What do you think? Are you looking forward to seeing John David Washington in Christopher Nolan’s Tenet? Let us know in the comments!

Elizabeth Olsen’s ‘WandaVision’ To Hit Disney Plus In 2020

Full plot details on Christopher Nolan’s Tenet are being kept under lock and key , though Warner Bros. officially describes the film as “an action epic evolving from the world of international espionage.” The film was shot across seven countries.

Tenet opens in theaters on July 17, 2020. Stay tuned for the latest news regarding John David Washington and the Christopher Nolan movie.