He’s back! Lionsgate has unveiled the first official poster for Chad Stahelski’s John Wick: Chapter Two, which will see Keanu Reeves return to role of the fan favorite title character. Details surrounding the project have been shrouded in secrecy, but it looks like the studio is about to kick off the marketing campaign for the upcoming sequel.

In addition to the poster, Lionsgate has also revealed that they will be bringing the film to New York Comic Con next month. The panel will take place on Saturday, October 8 at 2:00 PM EST and include appearances by the stars and the filmmakers behind the project, as well as never-before-seen footage from the movie. 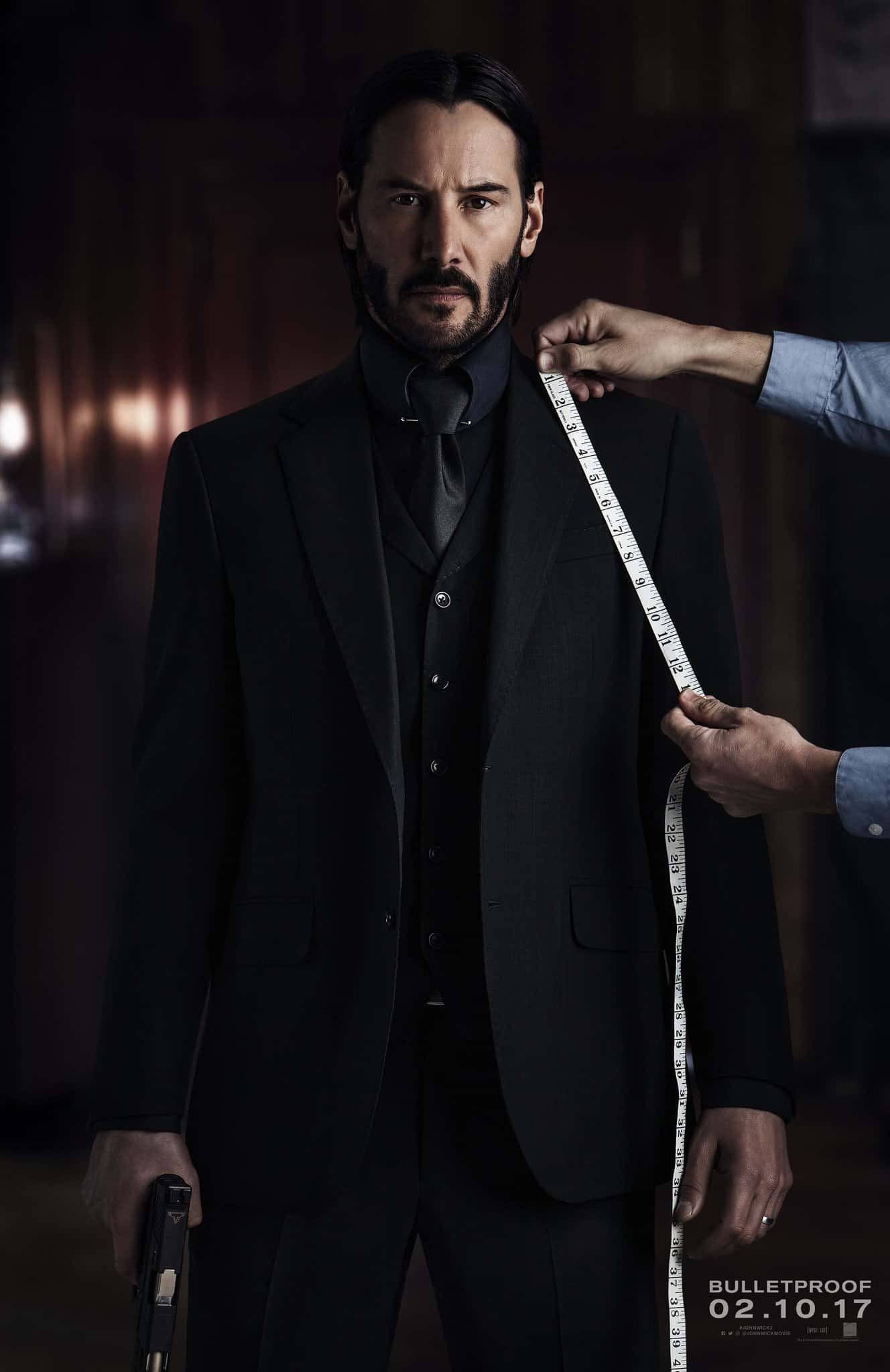