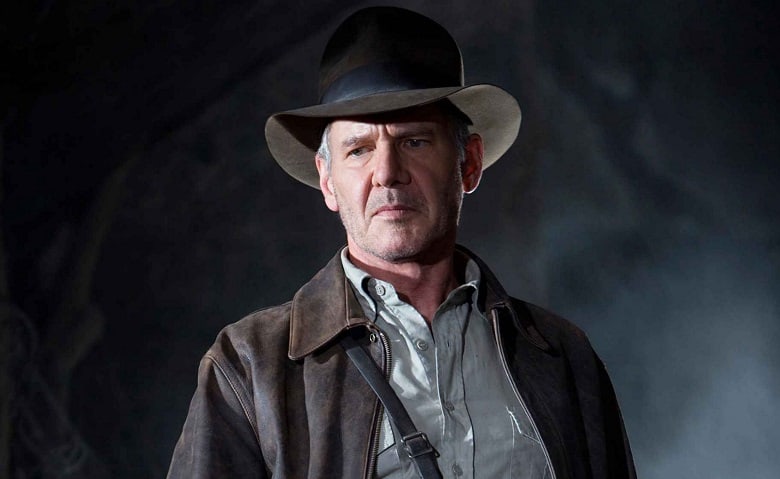 Movie score fans have much reason to celebrate, John Williams will be returning to score Indiana Jones 5. Williams is the mastermind behind the Indiana Jones theme song, which has become a staple within classic movie scores.

Williams return was confirmed at the American Film Tribute by none other than Steven Spielberg. Spielberg is also returning to the now infamous franchise along side Harrison Ford. Spielberg and Williams have been working together for more than 40 years.

In addition to working on Indiana Jones, Williams also looks like he will be returning to another incrediably popular franchise, Star Wars. He confirmed to Variety that if his schedule allows he would be happy to work on the score for Rian Johnson’s Star Wars: Episode VIII.

“If I can do it, I certainly will. I told Kathy Kennedy I’m happy to do it, but the real reason is, I didn’t want anybody else writing music for Daisy Ridley.”

The next installment in the Indiana Jones franchise will be released on July 19, 2019. This fifth film has been been rumored even since the fourth hit theaters in May 2008. However, critical and fan backlash to Kingdom of the Crystal Skull seemed to cool talks initially. When Lucasfilm was bought by Disney in October 2012, Star Wars films were put into immediate development while the Indiana Jones franchise was not. Rumors persisted that a reboot was in order, with Chris Pratt’s name bandied about early last year as the ideal replacement, perhaps with Ford reprising the older role for bookends.

However, Ford was adamant about his desire to make a fifth film and Spielberg later said there could be no Indy other than Ford. The action-adventures, inspired by the 1930s serials that producer George Lucas and Spielberg grew up on, has long been envisioned as a five-film series.

Are you looking forward to the next Indiana Jones? Are you excited to hear the return of John Williams? Comment below!