Director Todd Phillips and actor Joaquin Phoenix have teamed up to bring a new incarnation of the Joker to the silver screen set in its own corner of the DC Universe. With Joker already garnering award season buzz ahead of the film’s premiere at the Venice Film Festival, fans are curious to see Joaquin Phoenix’s take on the iconic Batman villain.

Now, Warner Bros. has released three new Joker posters that spotlight Joaquin Phoenix as the Clown Prince of Crime. One of the posters offers a new look at Joaquin Phoenix in full Joker makeup while the other two recreate moments seen in the trailers for the film.

You can check out all three posters for Joaquin Phoenix’s Joker below! 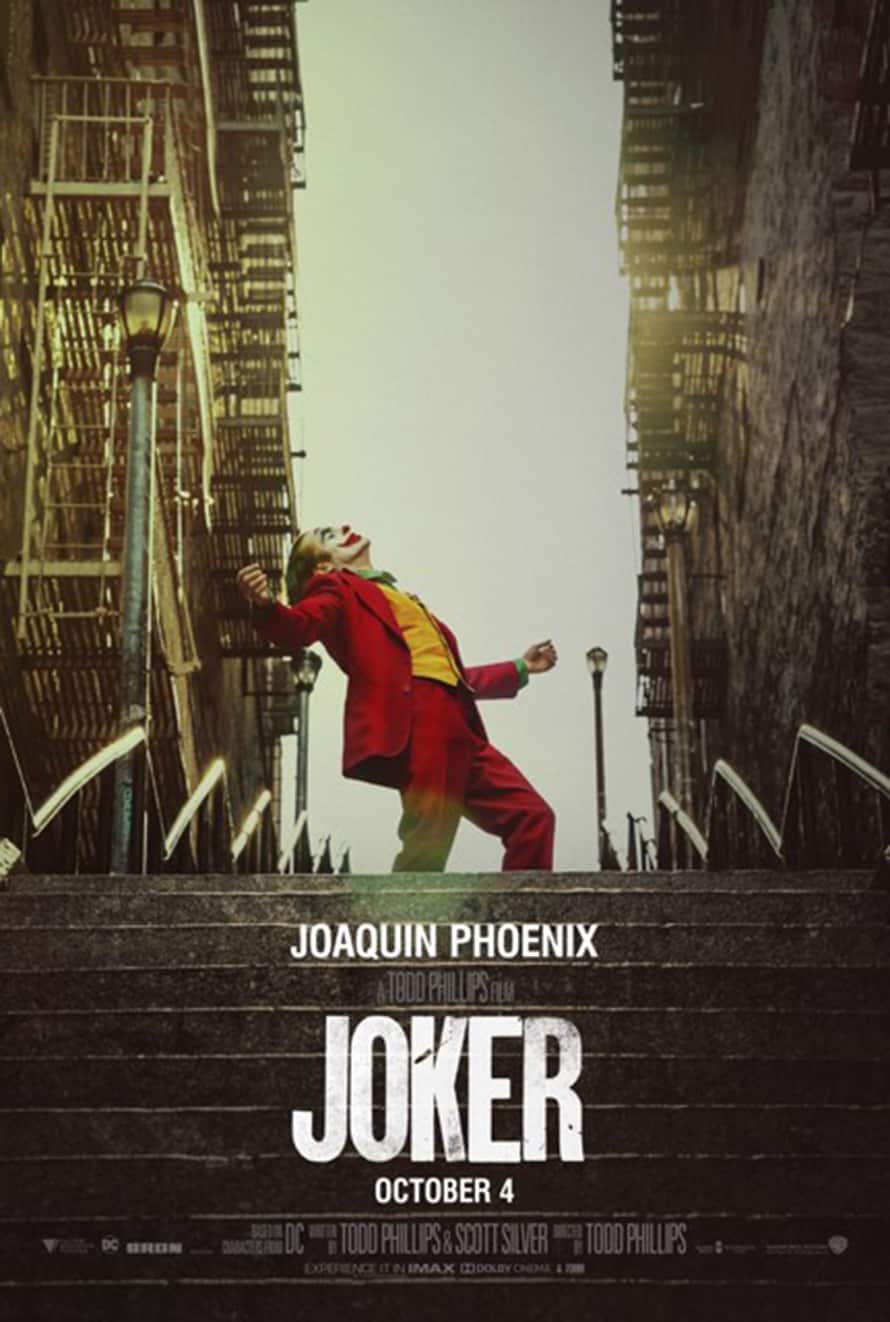 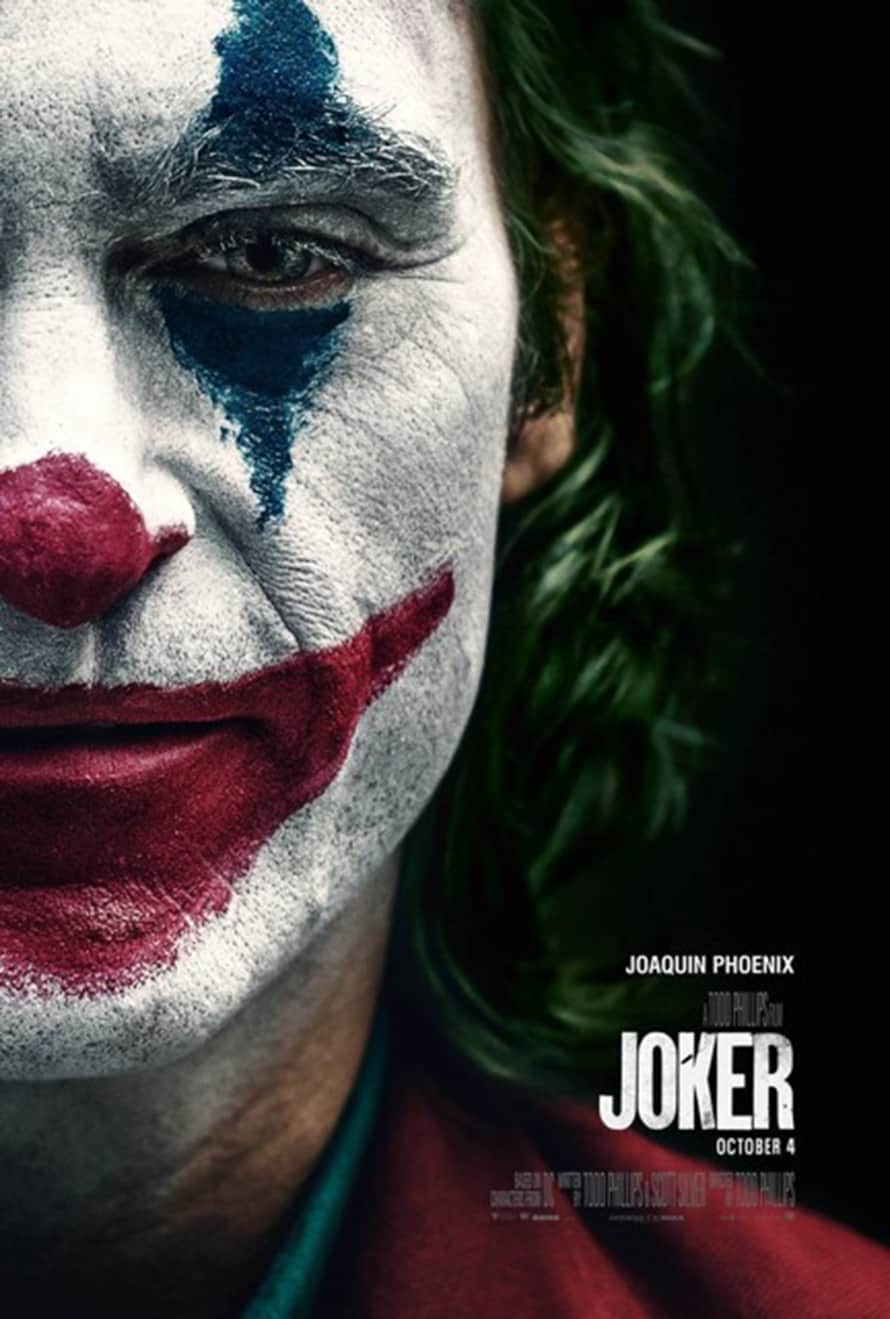 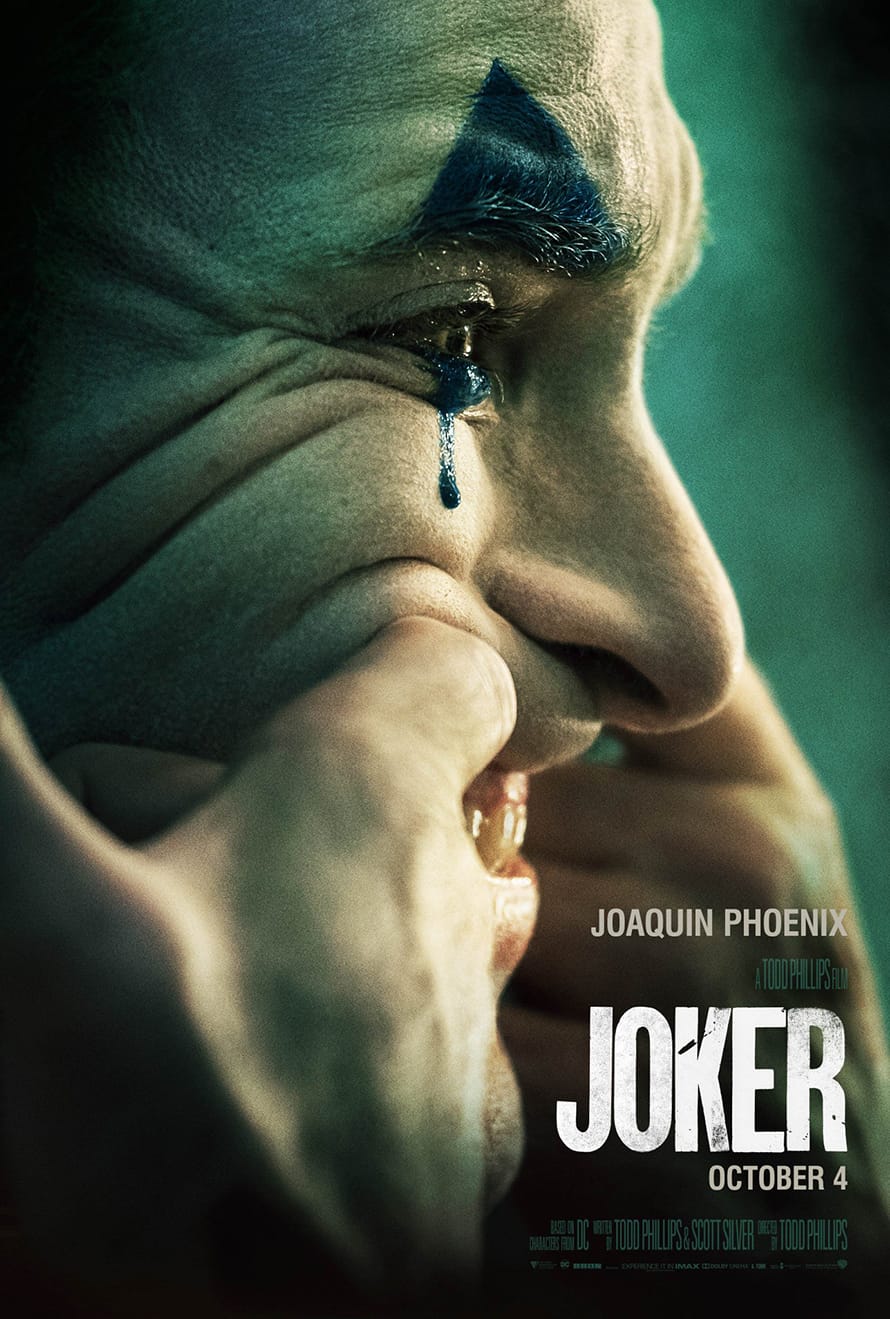 Are you excited to see Joaquin Phoenix’s take on the Joker? Which of these three Joker posters is your favorite? Share your thoughts in the comments section below!

Here is the official synopsis for Joker:

Director Todd Phillips “Joker” centers around the iconic arch nemesis and is an original, standalone fictional story not seen before on the big screen. Phillips’ exploration of Arthur Fleck, who is indelibly portrayed by Joaquin Phoenix, is of a man struggling to find his way in Gotham’s fracturedsociety. A clown-for-hire by day, he aspires to be a stand-up comic at night…but finds the joke always seems to be on him. Caught in a cyclical existence between apathy and cruelty, Arthur makes one bad decision that brings about a chain reaction of escalating events in this gritty character study.