Lex Luthor isn’t the only problem that the DC Universe has, The Joker has taken over all social media accounts related to DC Comics. The Joker (Jared Leto) is set to appear in the upcoming Suicide Squad, which will be released on August 5th.

DC Comics Facebook Page has changed their profile picture and cover all, all indicating that The Joker was in control. It’s not clear what could be coming next, but with the infamous villain in control anything could happen.

With the attention turning from Batman v Superman to Suicide Squad, Leto recently opened up to Entertainment Weekly about what taking on this iconic character meant to him and that the task was massive.

“I haven’t formulated a lot of my thoughts on this. The work that’s been done on this character by so many people before me has been so impactful, so incredible, so much fun, so profound, so risky, that it’s a very special thing to be asked to take on that responsibility.”

Are you looking forward to Suicide Squad? What do you think will happen while The Joker takes over social media and creates chaos? Speculate in the comments below. 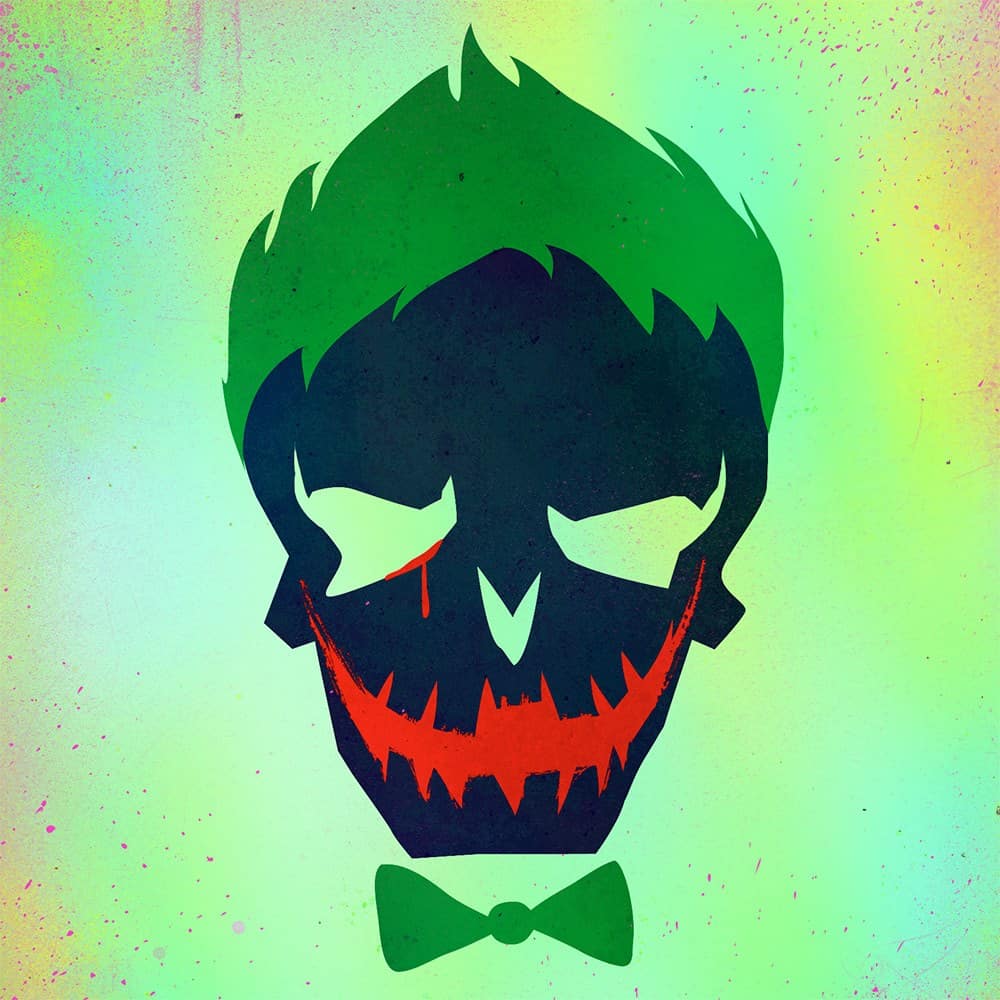