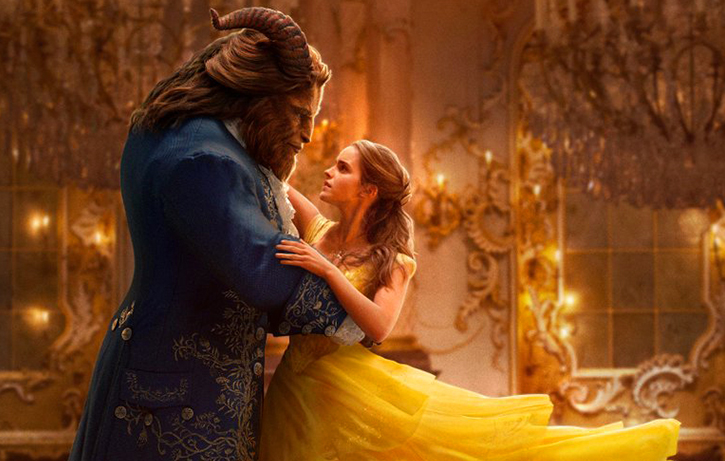 Pop-singer Josh Groban has recorded the new song “Evermore” for Disneys upcoming live-action remake of the animated classic Beauty and the Beast. The song was written by returning Beauty and the Beast composer Alan Menken along with lyricist Tim Rice (The Lion King, Evita).

“I am honored to sing this beautiful new song by two of my absolute favorites, Alan Menken and Tim Rice. Beauty and the Beast has been with me since my childhood and to have a musical connection to this new film makes me so happy.”

Described as a soaring ballad, Josh Groban’s “Evermore” will play over the end credits of the film and will be featured on the soundtrack. An earlier version of Evermore will also appear in the film performed by the Beast (Dan Stevens) when he releases Belle (Emma Watson) to her father.

In addition to “Evermore”, Menken has composed two other new original songs for the film titled “Our Song Lives On”, and “Days in the Sun”.

In this live-action re-imagining of the fairy tale, a young woman (Emma Watson) takes her father’s place as prisoner in a beast’s castle, only to fall in love with her beastly captor (Dan Stevens), who turns out to be a prince.