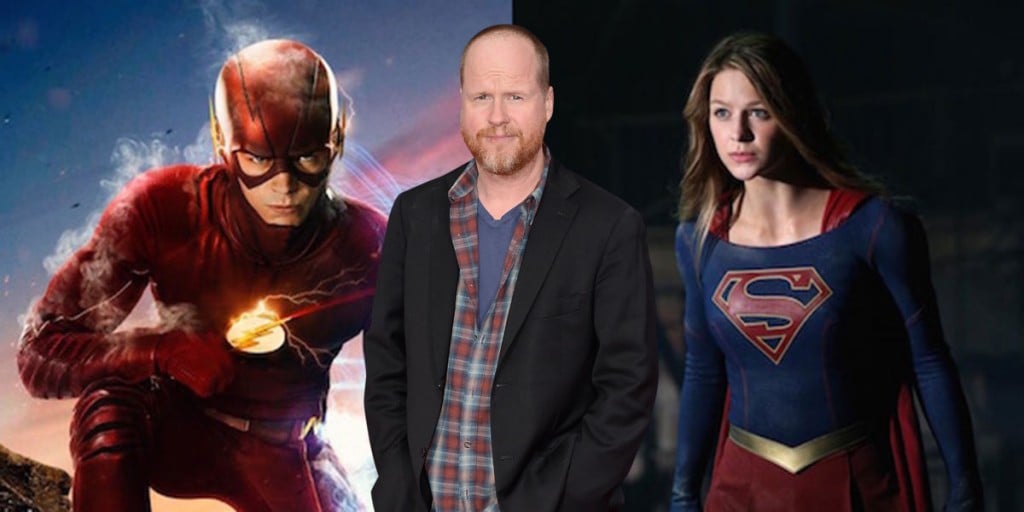 The idea of a musical crossover between The Flash and Supergirl has been floating around since it was announced that former Glee star, Melissa Benoist, would be playing Kara Zor-El. Grant Gustin, also from Glee, had already been sporting the Scarlet Speedster suit for a year on The Flash. The two of them together begs the question: would we eventually be getting a musical episode?

Our speculation was put to rest a few days ago when a batch of new announcements for the shows were released. According to The CW panel at this summer’s TCA press tour, along with all the other exciting new announcements, came the confirmation we would in fact be receiving a crossover musical episode during the next season of shows.

To add to this announcement, the YouTube channel The Hashtag Show is exclusively reporting that they think they know who will be directing the musical crossover episodes: Joss Whedon. Whedon is best known for his work with Marvel on 2012’s Avengers movie, but is also well known for directing Avengers: Age of Ultron and the cult classic television shows Buffy the Vampire Slayer and Firefly. He’s familiar with music, directing an episode of Glee as well as a musical episode of Buffy.

The other juicy take away from this video is the idea that the villain Music Meister might be making an appearance as the bad guy for the crossover episodes. The Hashtag Show speculates that actor Neil Patrick Harris might be tapped to play the musical villain, considering he voiced the animated version of the character and already has an established working history with DC and WB.

Are you looking forward to a potential Joss Whedon directed musical crossover of The Flash and Supergirl? Make sure to let us know what you think down in the comments!