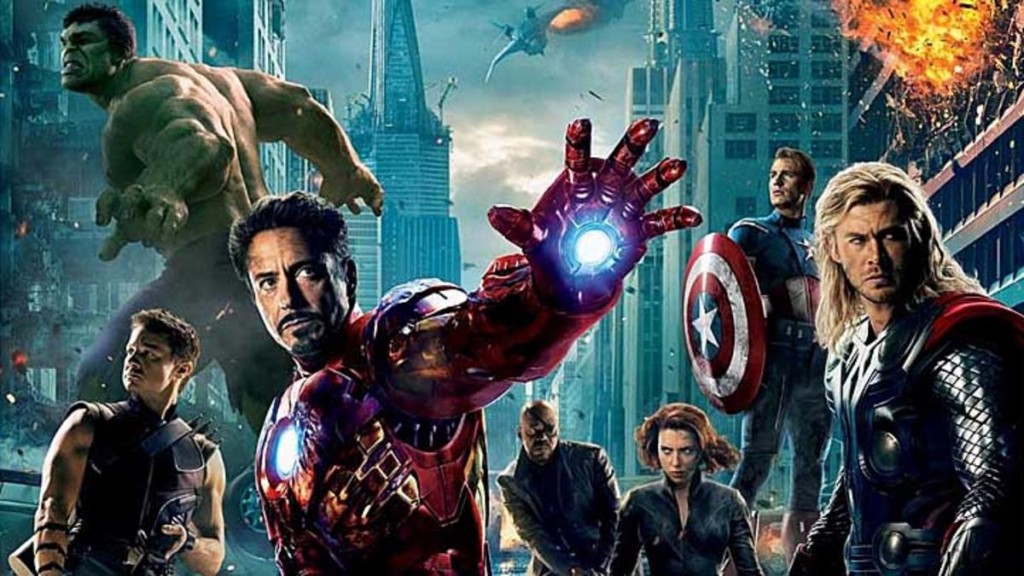 Many superheroes have the best intentions at heart. Most of the time. But, have you ever wondered which superhero would make the best president? In a group like Marvel’s Avengers, would you rather have Steve Rogers or Tony Stark?

With all the political conversations being had and the presidential election approaching, Joss Whedon was posed a political question in a live Facebook discussion. Which Avenger should be president? The answer was a bit surprising.

“Which Avengers should be president? I think I’ll have to go with Hawkeye. He’s a man who is grounded. He not only has value, but he has a family – an actual family. He actually interacts with human people in a normal way. He has children he wants to protect. Every other Avenger? Let’s face it: They’re a little out there. They’re a little bit disconnected from the real world.”

Obviously, the Hulk wouldn’t have been a good choice seeing as how it would be difficult for him to contain his anger. And although many people’s first choice may have been Captain America, the tried and true boy scout, here’s Whedon’s reasoning:

“Definitely don’t want Tony Stark to be president. He may be the smartest guy there – and although I love Bruce Banner – I’m thinking as we’ve seen in this election cycle [that] somebody with a really bad temper is maybe not the best choice.”

You can watch the full video here.

Which Avenger would get your vote for president?