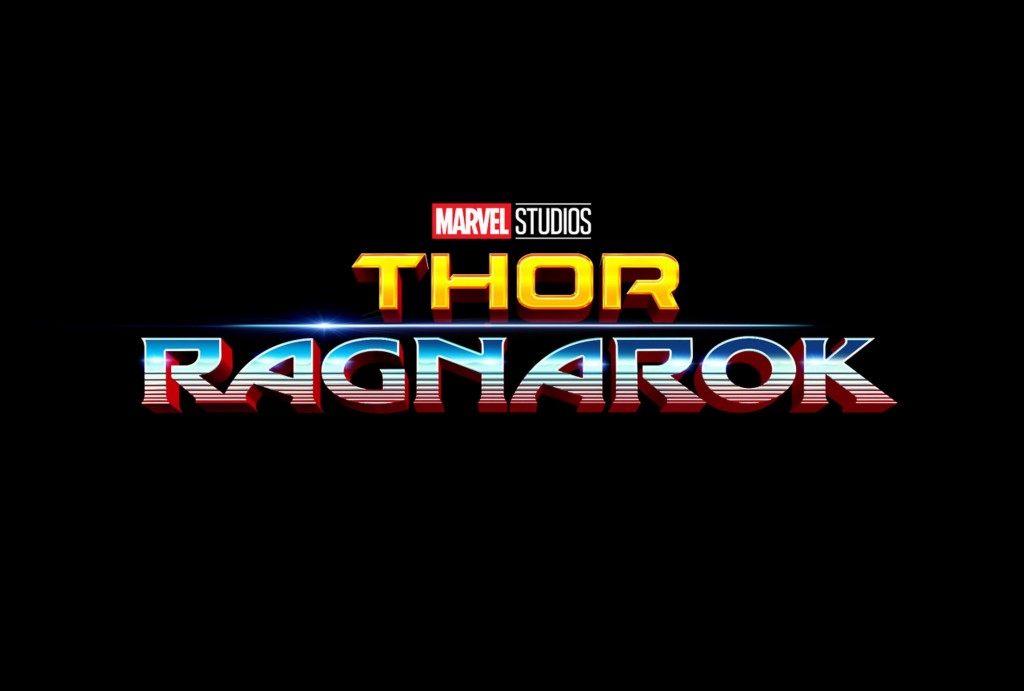 Sam Neill, known to most fans for his role in Jurassic Park and Jurassic Park III, has confirmed that he will indeed be in Thor: Ragnarok. Neill, in an interview he did with Short List, couldn’t disclose which character he’d be playing though.

The veteran actor had this to say when asked about working with Marvel:

“Oddly enough, I’m not really allowed to say this, and I can’t tell you what it is… I did a couple of days on Thor, just before I came over here. I had to sign all sorts of things that say if I say anything else, Marvel’s Secret Agents, and they are lethal, will come and get me, and probably my children as well.”

This is great news! As the third film in the trilogy, Thor: Ragnarok won’t hit theaters until next year, but we can expect more details to come out as the release date approaches. Neill has a long list of acting credits and recently worked with Ragnarok director Taika Waititi on Hunt for the Wilderpeople.

As always, Marvel is keeping any plot details and character information close to its vest. Shrouded in secrecy, the only thing we know for sure about the film is that Jane Foster, played by Natalie Portman in the first two films, will not be returning to reprise her role.