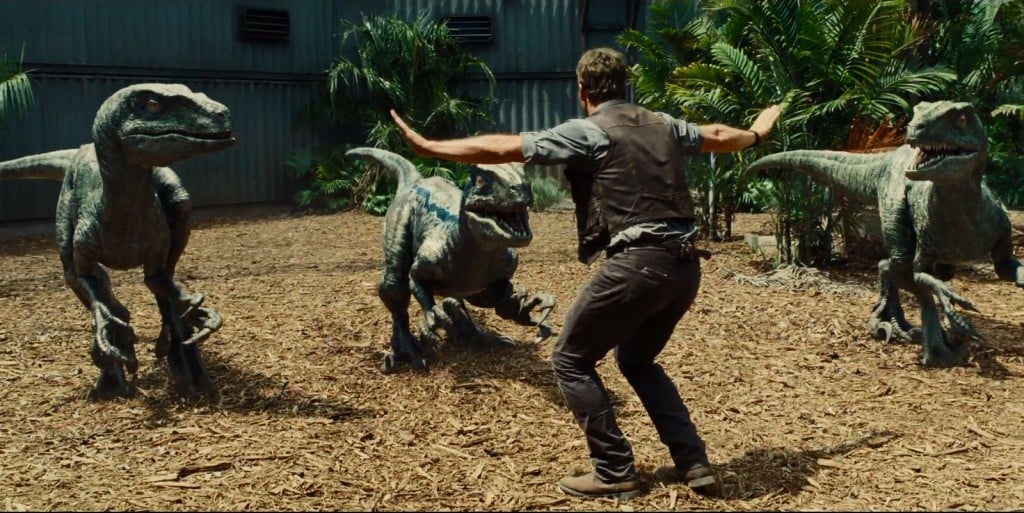 Early Monday, reports of Jurassic World 2 landing on a budget surfaced online. After contacting a “reliable source in the Jurassic World camp,” Slashfilm has found those reports to be false.

According to those reports, first from SciFied, Jurassic World 2 director Juan Antonio Bayona sat down with Spanish-language magazine El Pais Seminal, revealing that the budget of the upcoming film will be $260 million.

The reports also revealed that the film does have a proper title, which will be announced at a later time.

Despite coming from a print source, Slash Film has confirmed that the information in those reports may have been “misinterpreted or fabricated.” In fact, the film hasn’t reached a point where a final budget can be decided yet.

Slash Film’s source also said that the budget won’t be “anywhere near $260 million.” Whether that means the falsely reported budget is an overestimation or underestimation, is yet to confirmed.

Bayona is expected to begin production on the Jurassic World sequel in February next year.

While Trevorrow is busy working on the upcoming Star Wars Episode 9, he isn’t leaving World behind completely. Trevorrow and Derek Connolly are reportedly returning to write the sequel, which will feature the return of both Chris Pratt and Bryce Dallas Howard.