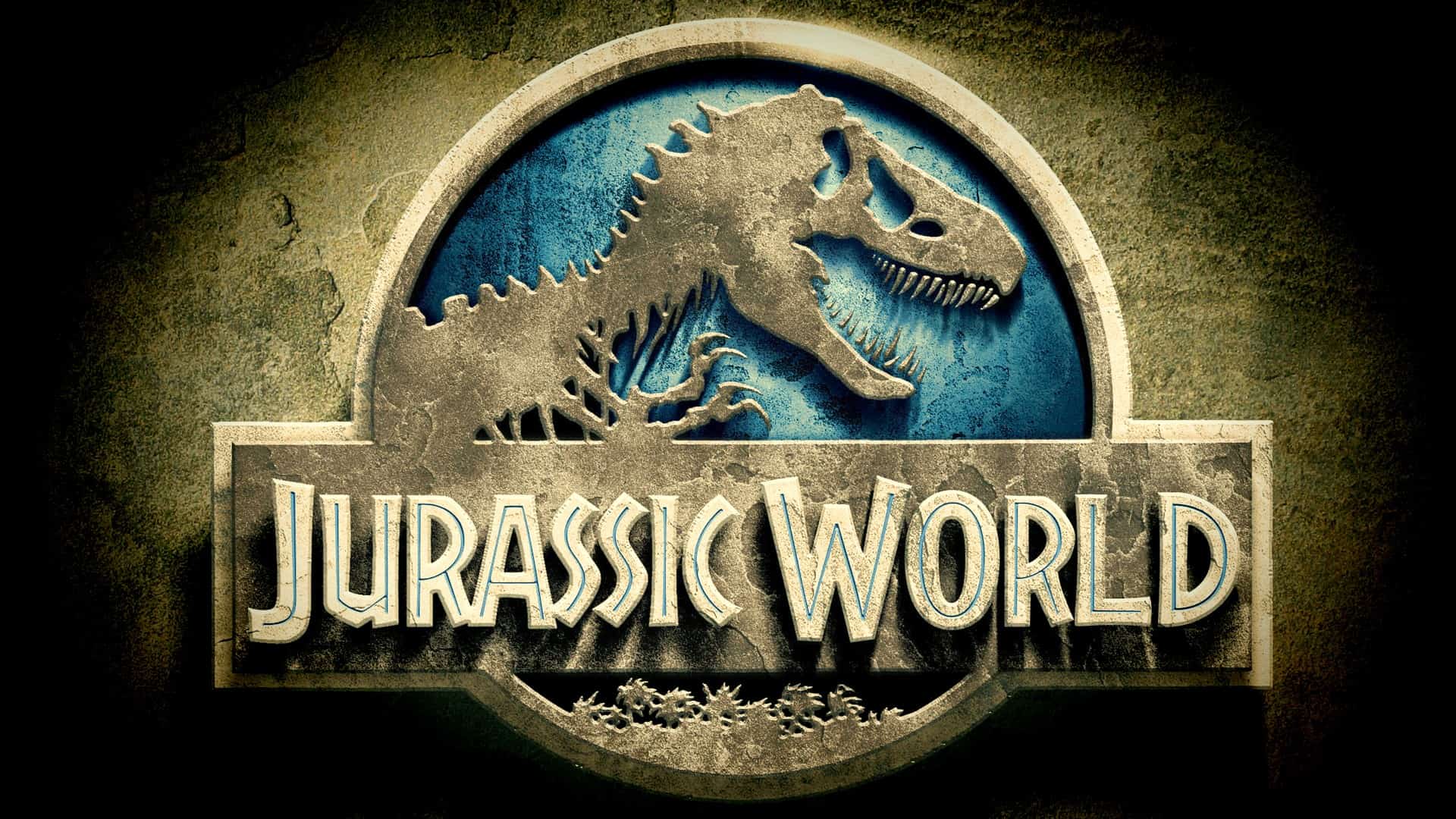 Jurassic World surprised many at the box office by greatly outperforming expectations (even beating Avengers: Age Of Ultron for the top spot at the summer 2015 box office), ensuring that more of the dinosaur blockbusters would be made. Now, one of the producers has joined the director in teasing that filming will begin soon.

Producer Frank Marshall has just shared an image on Twitter showing off his dinosaur-themed office, complete with the poster for Jurassic World (a film he also produced). This image came out about a half a month after director J. A. Bayona announced that he was making preparations to hop into the director’s chair. Both tweets can be seen below:

Getting ready for the journey. pic.twitter.com/EDgsdUJyXv

Omega Underground previously shared a report from My Entertainment World claiming that filming begins of February 27, and comments such as these strongly indicate that there’s a lot of truth to that report. Given that Frank Marshall previously claimed that filming would begin in early Spring, it appears as though Universal may be slightly ahead of schedule on this project.