The series of coins features artwork depicting the team of heroes as seen in the upcoming Justice League film. Each set of coins includes unique special features ranging from 3D effects on the design, trading cards with art by Canadian artist Jason Fabok with colors by Brad Anderson, special color applications, and individual custom cases to display your collection. Some special features are limited to certain coins, but you can find out more information and view individual images of each set at the official Royal Canadian Mint website here.

You can check out an image featuring each coin below! 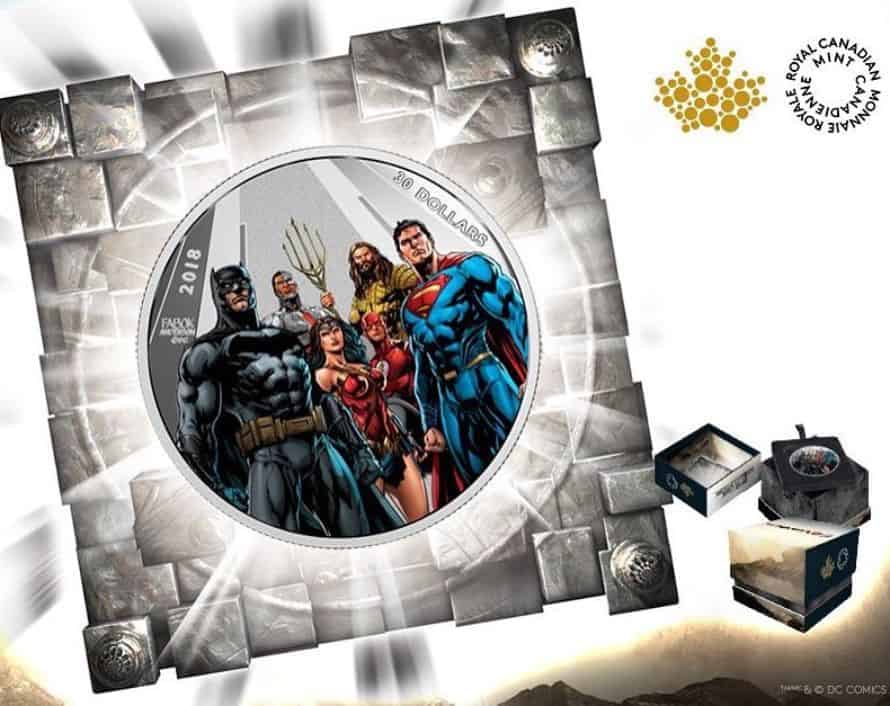 What do you think of the set? Share your thoughts below!